When I saw the “No Nukes” movie I discovered one of Bruce Springsteen’s favorite songs because he did a cover of it for the concert. The original version was a #1 song for two weeks in the summer of 1961 by singer Gary U.S. Bonds. He was born Gary Anderson on June 6, 1939 in Florida and began singing in church as a child. When he was about 20 years old he signed with Legrand Records and worked closely with producer Frank Guida. He co-wrote today’s song with two other people & Bonds provided the vocal arrangement.

He had two other hits in the early 1960’s-“New Orleans” and “School Is Out”-before his career plateaued as a result of the British Invasion. But Springsteen & his best friend/guitarist Steven Van Zandt remained huge fans and got the chance to work with Bonds in 1980. The following year his album Dedication was released & revived his career.

It contained the Top 20 hit, “This Little Girl”, a song Springsteen wrote to be included on The River album, but he decided Bonds would be a better fit for the track. The Boss wrote two other songs for the album, Van Zandt contributed one as well and the rest of The E Street Band performed all the music for the project. And all that happened because Springsteen heard today’s song when he was 11 years old & it stayed with him for the rest of his life. I can totally relate.

“I never had it so good
Yeah and I know you never could
Until you get hip with that jive
And take a band like the Church Street Five“. 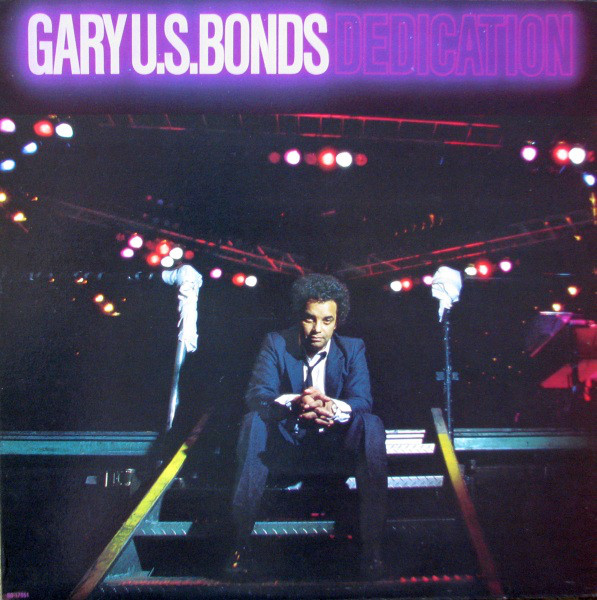