Six days before Christmas in 2014, I was still struggling with David Letterman’s decision to retire from “The Late Show” the following year when the moment I knew was coming arrived: The last appearance from Darlene Love to sing today’s song. It was a long standing holiday tradition dating back to 1986 (then on “Late Night With David Letterman” on NBC) for Love to come on and tear the roof of the place with her mighty voice every December. It was as much a part of my Christmas traditions as watching The Peanuts dance during the rehearsals for their holiday play. So the end of this era was going to hurt big time.

But Letterman was always a class act on his show and this night was no exception. He pulled out all the stops and had the entire stage set up for Love’s song. There was a huge gorgeous tree & other sparkly decorations, a full band complete with horns, strings & ten back up singers with everyone dressed in their holiday best. Paul Shaffer played a decorated grand piano which Love stood upon to sing the second half of the song as well as the encore. The performance closed out that night’s episode as a reign of faux snow fell down on everyone present. It was one of the show’s truly bittersweet moments for everyone involved including broken-hearted fans like me. And I remember that moment & how great it felt to be a member of Dave’s world every time I hear this song. U2 does a great version, too, but even Bono’s unbelievable voice is no match for the power of Love.

“They’re singing Deck The Halls
But it’s not like Christmas at all
I remember when you were here
And all the fun we had last year“.

Darlene Love (center on top of the piano) from her final appearance on Letterman’s show in 2014. (Image found online.  Original source unknown.) 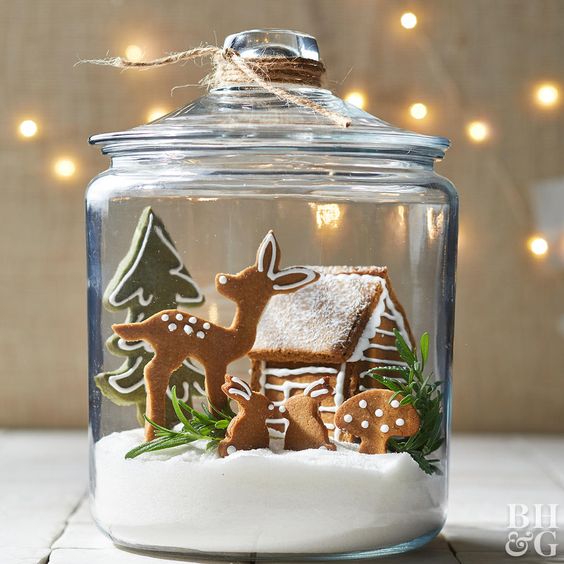 Today’s song was written by Jeff Barry, Ellie Greenwich & Phil Spector.  It did not have chart success in either the year it was originally released-1963-or the one where it was reissued-1964.  But it did have Cher on backing vocals (along with west coast girl group The Blossoms) and Sonny Bono on percussion (as part of the group, The Wrecking Crew).

Dedicated to all our service men and women who cannot be home with their loved ones and families this year.  Praying you all make it back safely for Christmas 2019.

***** Since it is not Christmas to me until I see her perform this on “The Late Show with David Letterman”, here is the video from her last appearance on  2014.  With all due respect to the immensely talented Rockettes, that night the “Christmas Spectacular” was in The Ed Sullivan Theater and not Radio City Musical Hall.

*****And since I am feeling nostalgic, here is the clip from her first appearance on Dave’s show (1986). 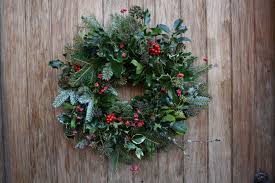 Today’s singer has been performing for decades, and is probably the greatest and most famous back up singer that ever was.  She has worked with the likes of Elvis Presley, Sam Cooke, Bruce Springsteen, Steven Van Zandt and Aretha Franklin, whom she channels in today’s song.

A phenomenal singer in her own right, she will probably always be best remembered for her work with Phil Spector’s groundbreaking “Wall of Sound” recordings in the 1960’s; namely ”He’s a Rebel,” ”(Today I Met) the Boy I’m Gonna Marry,” and today’s featured song which she performed regularly on David Letterman’s show during the Christmas season.

She was one of the main singers spotlighted in the 2014 Best Documentary Oscar winning film, “20 Feet From Stardom”.  She also played Danny Glover’s wife in all four “Lethal Weapon” movies and Judy Burrell on my soap “Another World” in 1993.

If all that were not impressive enough, the New York Times paid her one of the greatest compliments ever when they said her voice is ”as embedded in the history of rock and roll as Eric Clapton’s guitar and Bob Dylan’s lyrics”.  Wow.  Who would not want to be remembered like that?

P.S.  An honorable mention to U2 for their version of today’s song.  Who does not want to imagine themselves as the reason for Bono’s pleading?  Or more to the point, who does not want to listen to Bono and the rest of U2, period???

U2 by Mattia Zoppellaro for MOJO magazine