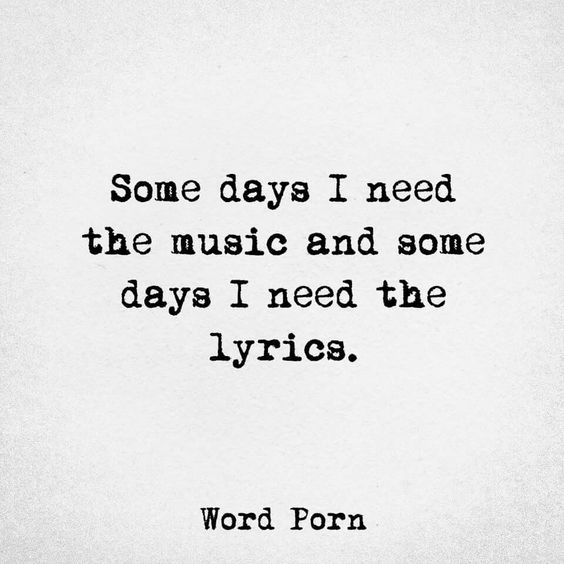 One of my favorite movies of all time is “Breakfast at Tiffany’s“. I loved everything about it-the era it took place in, the beautiful city it was set in and, of course, Audrey Hepburn as Holly Golightly. Her facial & verbal expressions, her wardrobe, her apartment…..it was all fabulousness defined.. And how many times have we all wanted to run away & start our lives over again some place new, but she actually did it! Yes, it caught up with her but still, she did it!!!

I also loved the sweet look on the face of her neighbor, Paul (George Peppard) as he watched Holly playing guitar & singing from his apartment window. The lyrics of that song were written by Johnny Mercer & the music was by premier film composer Enrico Nicola Mancini, known professionally as Henry Mancini. It earned him the Oscar for Best Original Song in 1962. Born on April 16, 1924 in Ohio, he also wrote the theme to several movies including “The Pink Panther” series. His arrangement of the “Love Theme from Romeo and Juliet” (a/k/a “A Time For Us”) spent two weeks at #1 in the summer of 1969. Mancini also wrote the themes to a number of television shows including “Peter Gunn”, “Newhart”, “Hotel” & Remington Steele”.

Some of my favorite artists have performed their own exceptional renditions of today’s song including Rod Stewart, Pete Yorn, and my great musical loves Elton John and Eric Clapton (with Jeff Beck). But as much as I love those, it is the movie version I come back to whenever I need to relive the beauty & the magic of the film all over again.

“Two drifters off to see the world
There’s such a lot of world to see
We’re after the same rainbow’s end
Waitin’ ’round the bend“.

"Is a dream a lie
"Well we all shine on