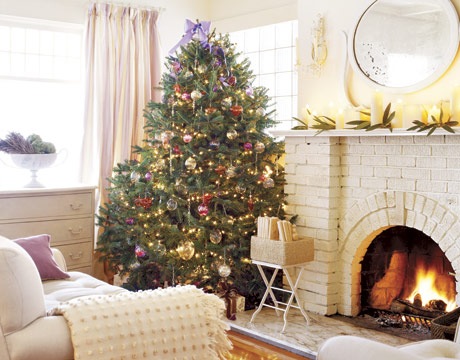 Several musical genres define the 1960’s:  Rock & Roll, Motown, The Beatles, The British Invasion, the San Francisco sound and the Wall of Sound-a technique which layered music tracks for a song to give the music a deeper sound.  Introduced to the world courtesy of songwriter and producer Phil Spector, the sound would become synonymous with his premier girl groups like the Teddy Bears, the Crystals and the Ronettes whose song “Be My Baby” stands as a definitive example of the unique sound Spector created.

He worked with men too, most notably the Righteous Brothers on “You’ve Lost That Loving Feeling“, the Walker Brothers on “The Sun Ain’t Gonna Shine Anymore” and the Beatles (he was responsible for finishing the “Let It Be” album after the group broke up).  He also co-produced four of John Lennon’s solo albums & three of George Harrison’s, as well as several of their singles.  Bruce Springsteen channeled the Wall of Sound sound on his epic “Born To Run” album while his bandmate/best friend Steven Van Zandt regularly features Spector produced records on his “Underground Garage” radio show. 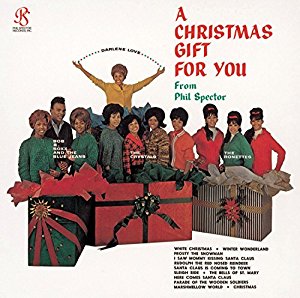 In 1963 Spector released an album of holiday songs which were given the Wall of Sound treatment.  Entitled “A Christmas Gift for You from Phil Spector” , it featured primarily all women, two of whom are my favorite female singers of all time:  Darlene Love & Ronnie Spector.  So to avoid making a difficult choice, I am including a song from each to share with you today.  Enjoy!!!

The Ronettes circa 1963 (original source unknown)