Hi, everyone. Welcome to another edition of Music Monday.

September 9 marked the 81st birth anniversary for The King Of Soul. Otis Ray Redding Jr. was born in 1941 in Dawson, Georgia and lived in that state for his entire all too brief life. Like many soul and R&B artists, he started his career singing in church when he was a child. By the age of 17 he had already won numerous local talent shows and became a member of Johnny Jenkins and The Pinetoppers.

In 1962 Redding drove Jenkins to Stax Records in Memphis to record a few songs. His session ended early so Redding was given that time to record some of his own tracks by none other than Jim Stewart, one of the owners of Stax. The rest of the story involves five incredibly short but unbelievably powerful years that would account for Redding’s entire career. And what an outstanding one it was.

If you are not already a fan, I suggest you find any of his performances from the 1967 Monterey Pop Festival on YouTube and watch them. I promise it will bot only change your mind, but your life as well. The energy, the passion, the soul, the presence, the unmitigated joy this man experienced on a stage was unmatched. That is why he remains a legend in every sense of the word.

Today’s song holds the number two spot on my top ten list of favorite songs of all time. The album of the same name was released in February 1968, a mere two & a half months after his death. But it changed music forever, as did Redding himself.

“Look like nothin’s gonna change
Everything still remains the same
I can’t do what ten people tell me to do
So I guess I’ll remain the same”. 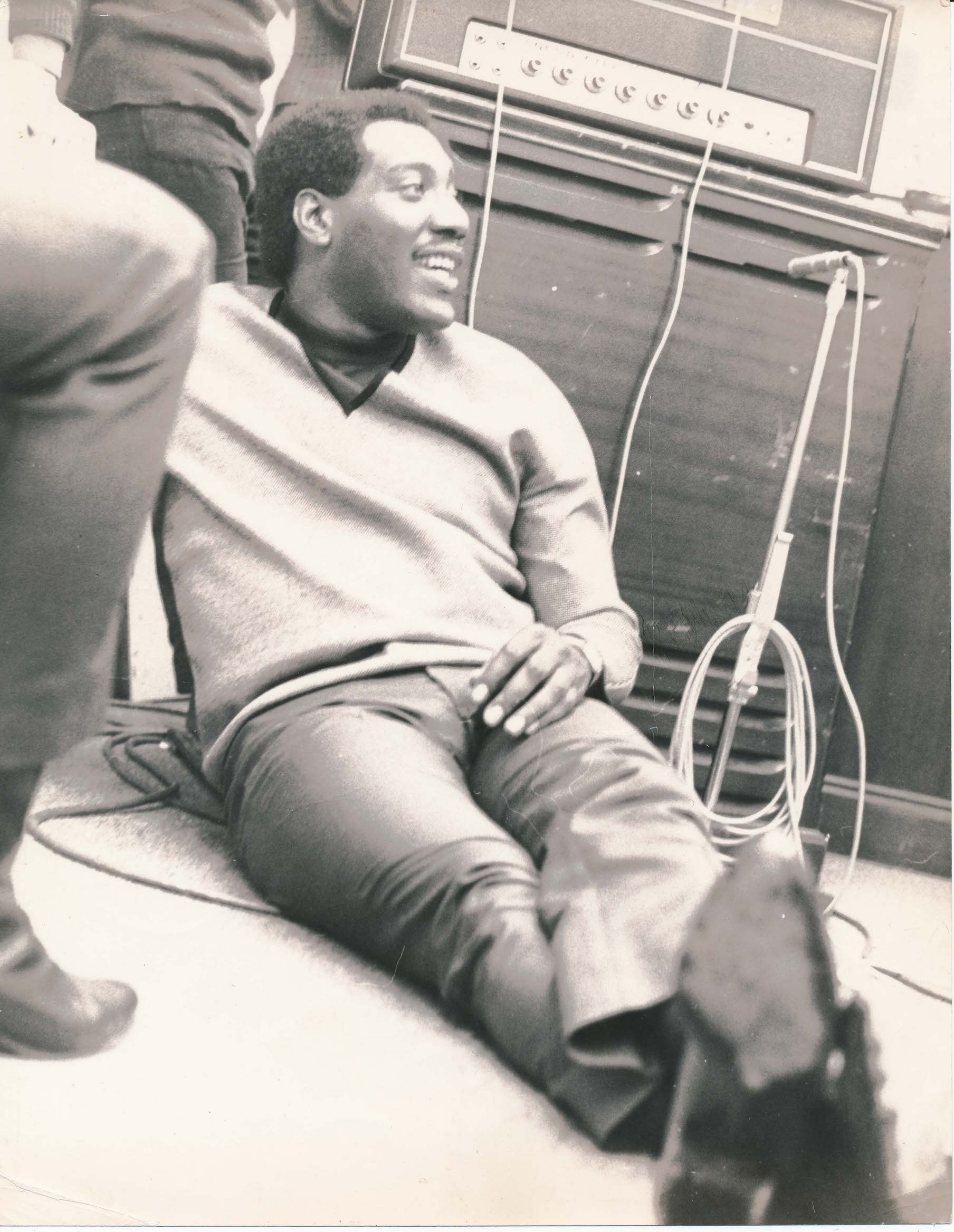