Today Bruce Springsteen turns 72 years young. Born September 23, 1949 in Long Branch, NJ and raised in nearby Freehold, the world was introduced to this genius in the making courtesy of his first album, Greetings from Asbury Park, N.J., released in January 1973. The rest, as they say, is rock & roll history, 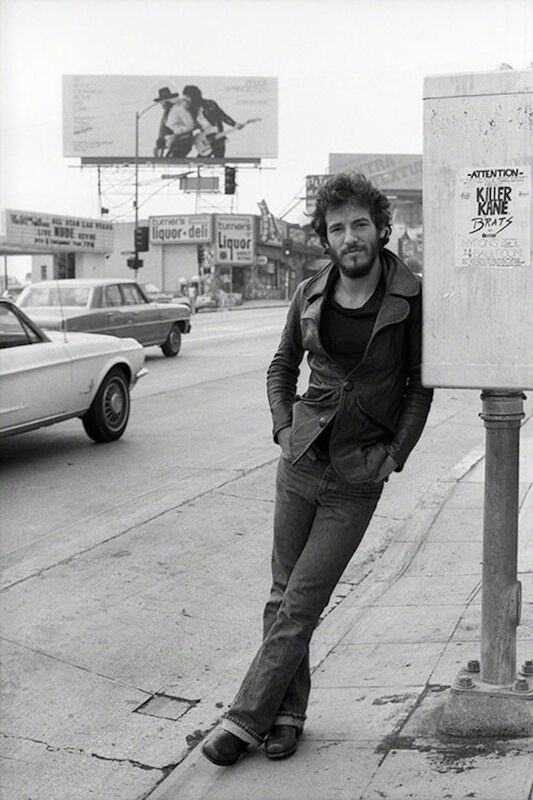 Bruce Springsteen poses on the Sunset Strip in front of a billboard for Born To Run in 1975. Photo by Terry O’Neill.

No one else’s music ever reached me the way his has. Since I discovered it when I was only 12 years old, I thought about him like my older brother who moved out before I was old enough to know him but he kept in touch by writing me these incredible poetic letters set to music. They were about life, heartbreak, betrayal, moments that “just don’t come”, mind-numbing thankless blue collar jobs that barely pay the bills and cashing in a few of your dreams when the promise of life skips over them, to name a few.

He also shared the happiness of the friends he met along the way including Crazy Janie & Her Mission Man, Mary who liked to dance when Roy Orbison songs played on the radio, Sandy on the boardwalk on the Fourth of July, the barefoot girl sitting on the hood of a Dodge drinking warm beer in the soft summer rain, all the people out in the streets and, of course, The Big Man. My unbelievably gifted brother made quite a life for himself and took me along for the ride. And they remain some of the greatest times of my life.

So happy birthday, you beautiful deep prolific talented man. May you see 100 more. You will have my heart always. And thanks for sharing it all with me. 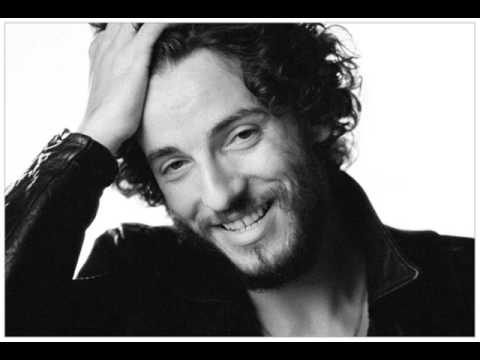 Bruce Springsteen in 1975 from his Born To Run photo shoot by photographer Eric Meola.

I do not own the rights to anything.  I am just sharing what I love with you.