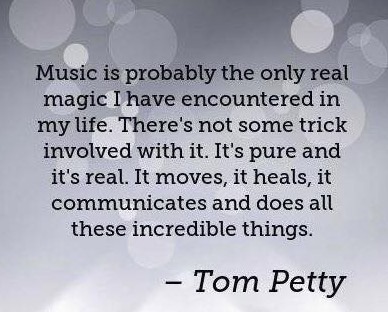 Fifty years. Today marks 50 years since the beautiful talented sexy swaggering poet & front man of The Doors died at age 27. Jim Morrison left this world on July 3, 1971. His death devastated his band, the music industry and those who he reached with his words. They affect me in the same profound way Marvin Gaye’s voice does. Gaye has my soul, Springsteen has my heart, Morrison has my mind. And music is my life.

James Douglas Morrison was born December 8, 1943 in Melbourne, Florida and died less than three decades later. But his years with The Doors revolutionized music & helped put the focus back on American bands after three years of The British Invasion. From 1967 to 1971-five unimaginably short years-The Doors conquered the world & left an indelible mark on it.

But I do not wonder “what if” after their story ended with Morrison’s death. I realized a long time ago that as much as I may hate it, some people were not meant to have long lives in this world. And he was one of them. But five decades later, his music, his words, his legacy & his presence are still so incredibly powerful. That is the stuff legends are made of. And to me, he was one in every sense of the word. And probably the best front man to ever swagger on to a stage. Jim Morrison was everything.

“Well, I just got into town about an hour ago
Took a look around, see which way the wind blow
Where the little girls in their Hollywood bungalows
Are you a lucky little lady in the city of light“. 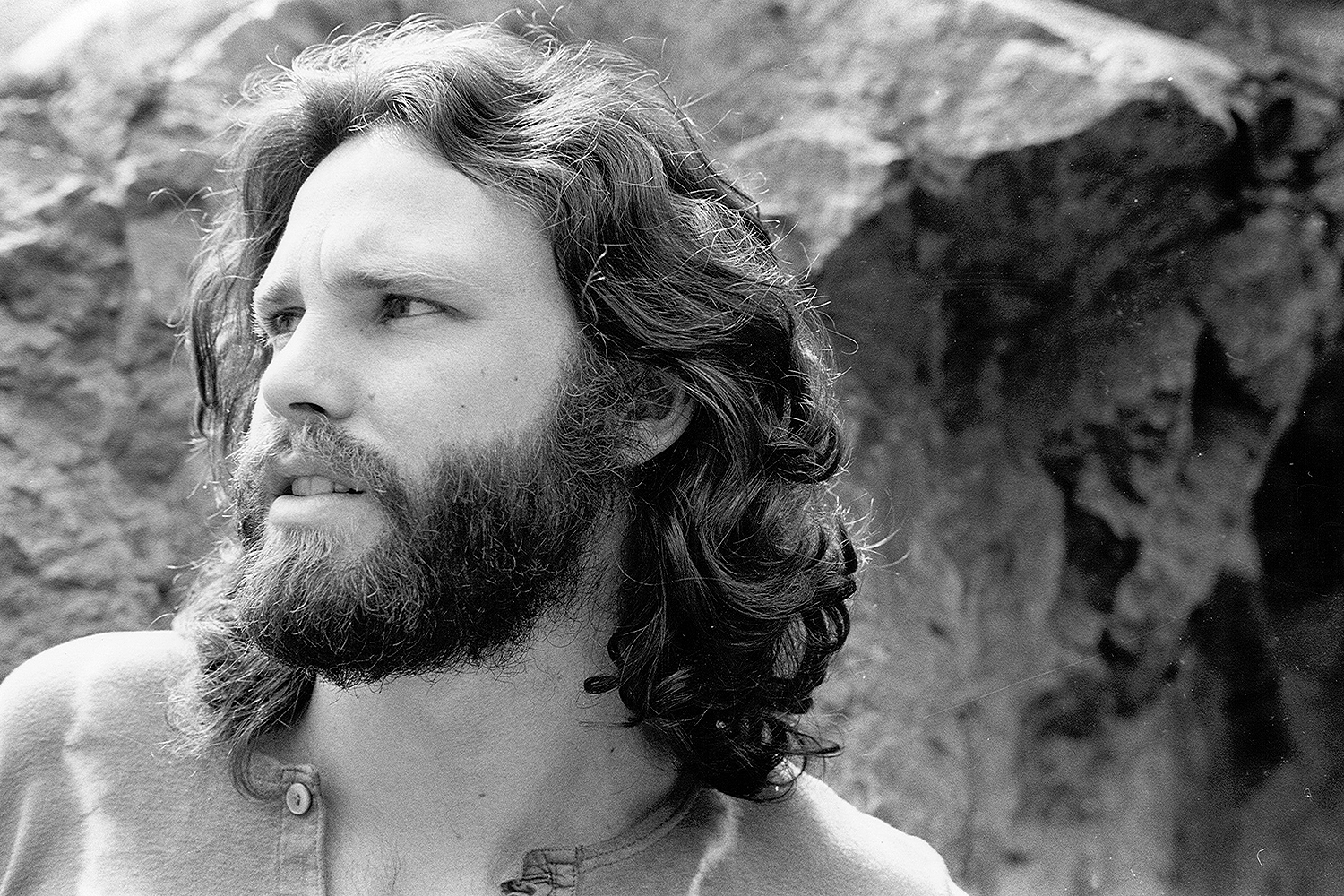 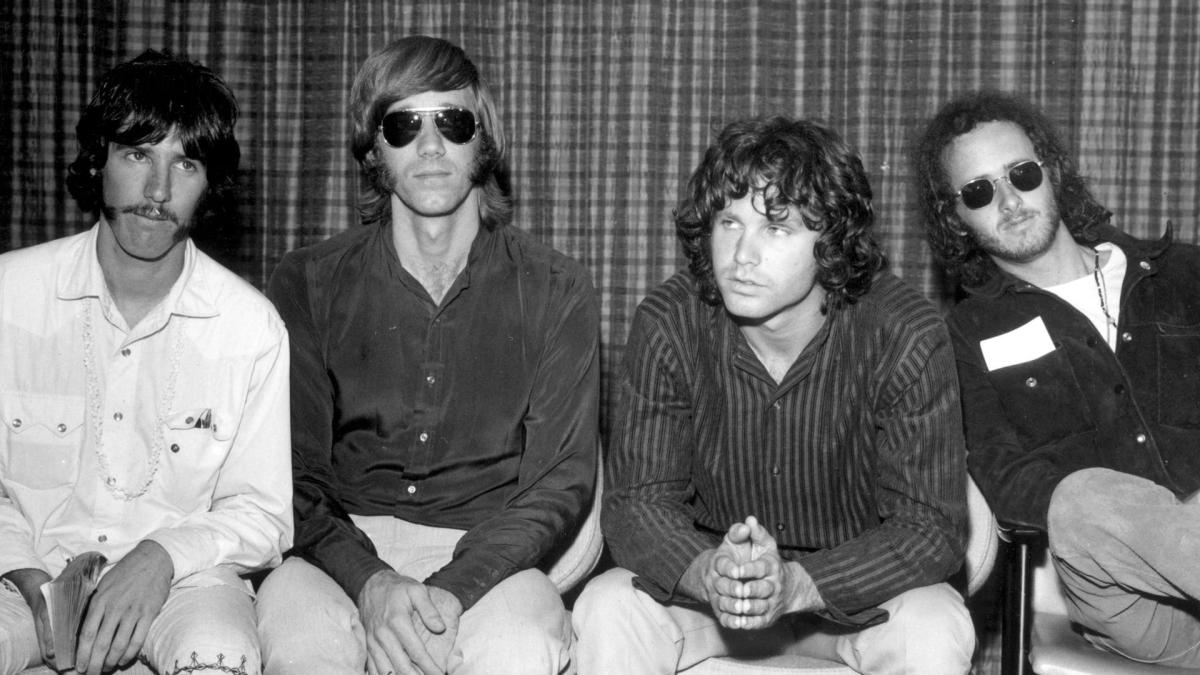