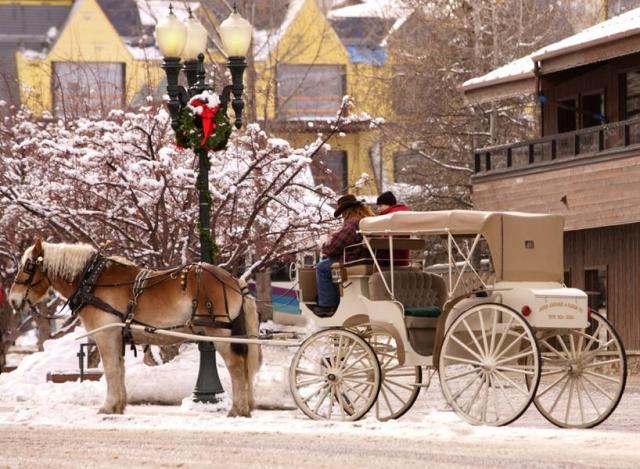 The singer with today’s song is another phenomenal soul and R&B singer.  Like the others in the countdown, he got his start singing in church. That early training laid the foundation for the passionate delivery on almost every song he sang.

He recorded some music at Stax records and worked with the house band-also known as Booker T. and the MG’s-and Isaac Hayes, who would go on to win an Oscar for “Shaft”.  This singer also wrote his own music, putting him on the same level as contemporaries Sam Cooke and Otis Redding; but, he is also known for a fantastic cover of the Beatles song, “Hey Jude“, which features a pre-Allman Brothers Band guitarist named Duane Allman. 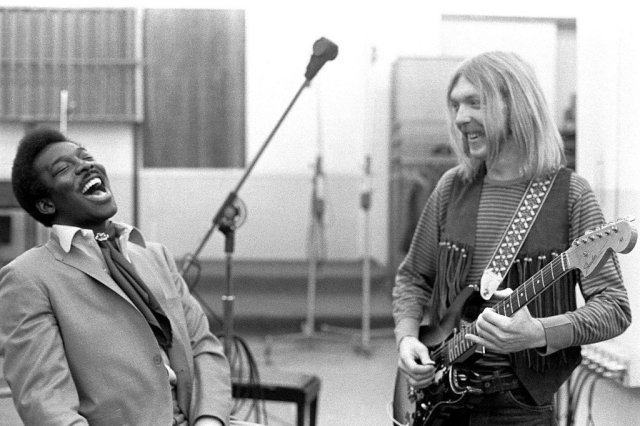 This singer recorded several Christmas songs, but this one is my favorite. 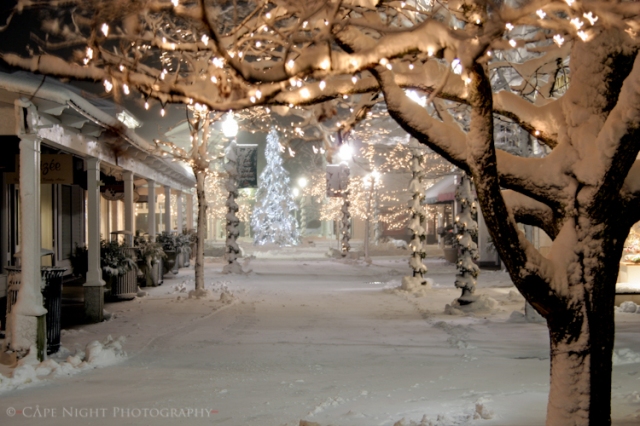