Hi, everyone. Welcome to November and another edition of Music Monday. 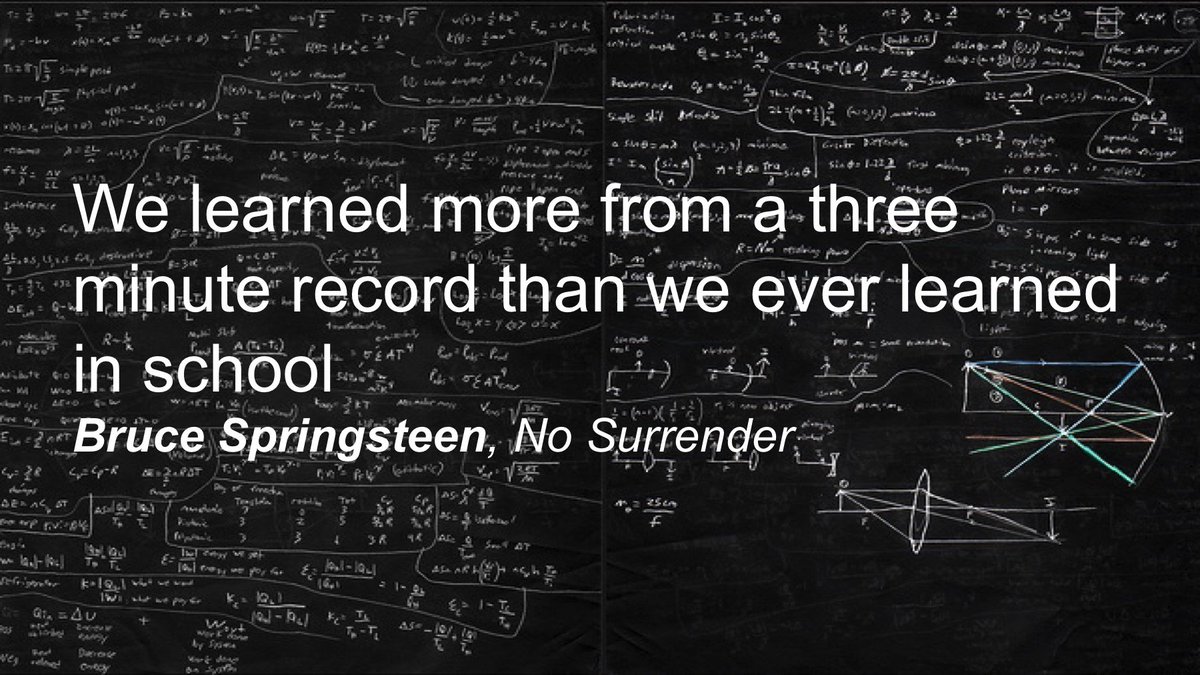 The last surviving architect of the music we call rock & roll passed away last month. Jerry Lee Lewis died at age 87 on October 28, 2022 at his home in Nesbit, Mississippi. Incredibly big sigh.

He and his fellow innovators appeared at a time when music needed a new sound and they did not disappoint. That new genre exploded on the scene in the 1950’s and made the world take notice. And not too many of us ever looked back.

Lewis was part musician, part stage performer, part wild man and part rebel all wrapped into one volatile package. He would switch between a boogie-woogie player to a piano thumping wild man so many times during one song it was like watching two performers at once.

Rest in peace to the musician nicknamed “The Killer”, the original & true piano man, someone who lived as fiercely as he played, who helped make Sun Records the legend it became, who was one fourth of its Million Dollar Quartet and gave us all another reason to call music the answer to whatever ails us. 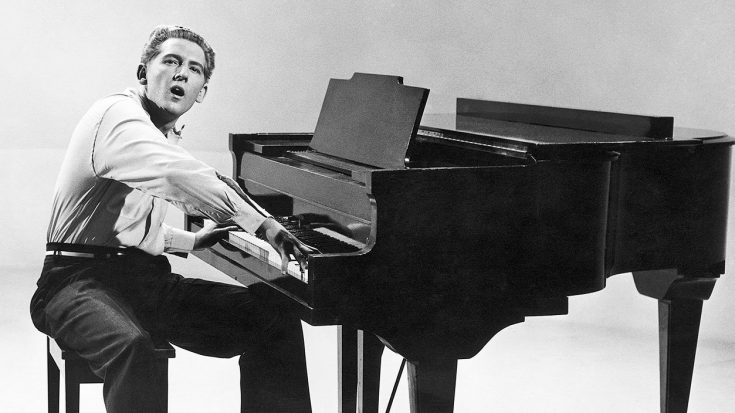 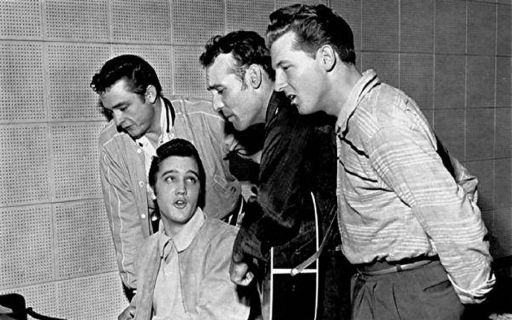