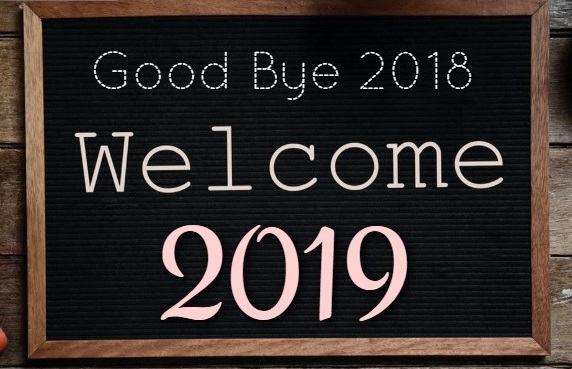 I wanted to end the year by thanking all of you for your support.  I love having this outlet to share my favorite things with you, and whether 2018 was a good year or bad one, it should still end on-you guessed it-a musical note.  C’mon, you had to see that coming!!!  But I know, ugh.  🙂

I am sharing two songs today.  My first pick was written in 1947 by Tony Award winner Frank Loesser, the songwriter who gave us the music to such Broadway plays as “How To Succeed In Business Without Really Trying” (for which he won the 1962 Pulitzer Prize for Drama) and “Guys & Dolls”.  He also won an Academy Award for the song, “Baby, It’s Cold Outside”.  I wonder how all the people who ridiculed that fabulous song this year feel about that???  But I digress.

The premier version of this song is by the same woman I featured on Day 4 of this year’s Christmas Music Countdown.  She recorded hers in 1960 and it just oozes romance, hope and fun.  I also included the version released over 50 years later which features her original recording with this rocker turned crooner’s voice & a soft trumpet solo which gives it an interesting and sweet twist.

Side note:  I am not sure how I feel about these virtual duets anymore.  I know we all swooned when Natalie Cole was able to “sing” with her father on “Unforgettable”, and Lisa Marie with Elvis on “In The Ghetto” and Nona with Marvin Gaye on the National Anthem, but did Kenny G really need to add his horn to Satchmo’s on “What A Wonderful World”?  Or did Scarlett Johansson really need to add her voice to Dean Martin’s on “I’ll Be Home For Christmas”?  I think not.  Perhaps they should just be done by family members???  Maybe.  But again, I digress.

I also really like Harry Connick, Jr.’s 1993 version, too, so now you have all my favorites. 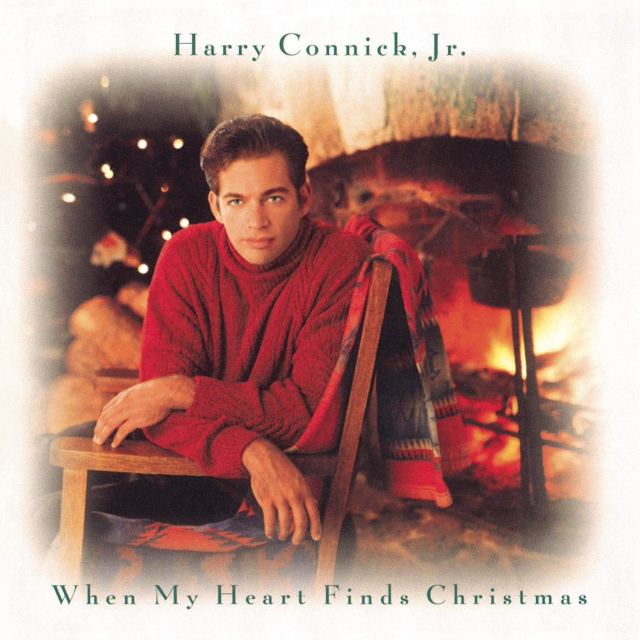 The second song pick is from a man we lost much too soon, 11 years ago this month.  A consummate singer/songwriter, some of his well known songs include “Longer”, “Missing You”, “Leader of the Band” and “Believe In Me” to name a few.  But today’s song we hear every year on a loop during December on many of the 24/7 Christmas music stations as a nod to the holiday we celebrate a week later.  I admit I prefer his rocker side to the ballads he became more famous for (who can forget “Part of the Plan” from “Souvenirs” and “The Power of Gold” from “Twin Sons of Different Mothers” with Tim Weisberg???), but I will not pass up the chance to hear this man’s beautiful voice any time I can. 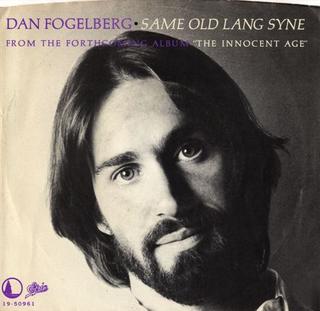 Please enjoy my all-time favorite renditions of the National  Anthem.  The first one was recorded 35 years ago at the 1983 NBA All-Star Game by one of the greatest singers to ever walk this earth.  He sang it with the reverence the song deserved, but in his own unique passionate and soulful way.  It was a beautiful and masterful performance.

Twenty-one years later at the 2004 NBA All Star Game, his daughter would use his version to sing it as a duet with her father and it was absolutely stunning.