In the 2015 CNN mini-series, “The 1970’s”, the eighth episode explored the music of that decade. What they got wrong? I do not recall any mention of Eric Clapton at all. What they got right? The meaning of Bruce Springsteen’s song, “Born To Run”. The show called it “an anthem to save your soul”. Amen. But the first step to that phenomenal record was his debut album introduced to the world 48 years ago today.

Greetings From Asbury Park NJ was released on January 5, 1973. This record would change my world forever, even though I did not know it at the time. It was the way a 23 year old Springsteen, who lived one state over from me, was introduced to the music scene. And when our worlds collided once I discovered his 1975 masterpiece album, Born To Run (BTR), it did not take me long to backtrack and discover the record that started it all. The original version of “Blinded By The Light” is on it (three years before Manfred Mann’s Earth Band’s version was a hit in 1976) along with “Growing Up” featured in Adam Sandler’s 1999 movie “Big Daddy”, amongst others. But the song that spoke the loudest to me is today’s pick. It is a well told story of Bruce and a few of the colorful characters in his world. I think of it as the bluesy jazzy prequel to his rock opera “Backstreets” from BTR except while that song does not have a sax part in it at all, today’s track features The Big Man from beginning to end. (Speaking of Clarence Clemons, January 11th will mark his 79th birth anniversary. We miss you, Big Man!!!) .

Springsteen may not know me but he has been one of my closest friends for most of my life. Along the way he has introduced me to his family, his heroes, the members of The E Street Band & all the characters in his songs. And despite how life changing BTR has been in my life, the group from today’s song is the one I feel the closest to. Wild Billy, Killer Joe, G-Man, Crazy Janey, her mission man & Hazy Davy dancing “all night to a soul fairy band”…..who wouldn’t want to hang out with a group like that? I think of them as a cross between grown up versions of The Peanuts characters & a bunch of people living on their own version of The Island Of Misfit Toys. But instead of Charlie Brown’s teacher’s incoherent voice, we have Bruce telling us stories in an eloquent fascinating way with his guitar in tow. And I have the seat next to his every time. It stands as the original and best virtual hangout ever.

“Crazy Janey and her mission man were back in the alley trading hands
‘Long came Wild Billy with his friend G-Man all duded up for Saturday night
Well, Billy slammed on his coaster brakes and said, “Anybody wanna go on up to Greasy Lake?
It’s about a mile down on the dark side of route eighty-eight, I got a bottle of rose so let’s try it
We’ll pick up Hazy Davy and Killer Joe and I’ll take you all out to where the gypsy angels go”. 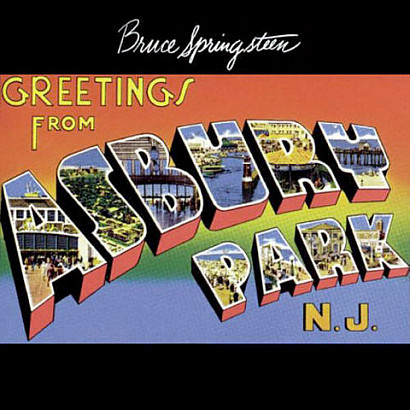 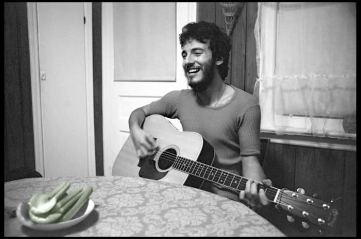 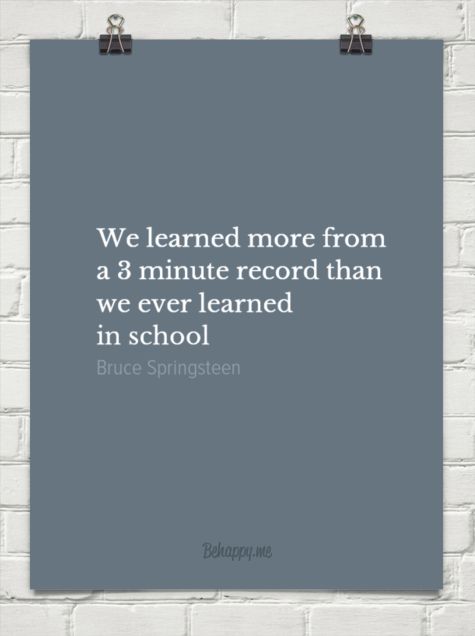 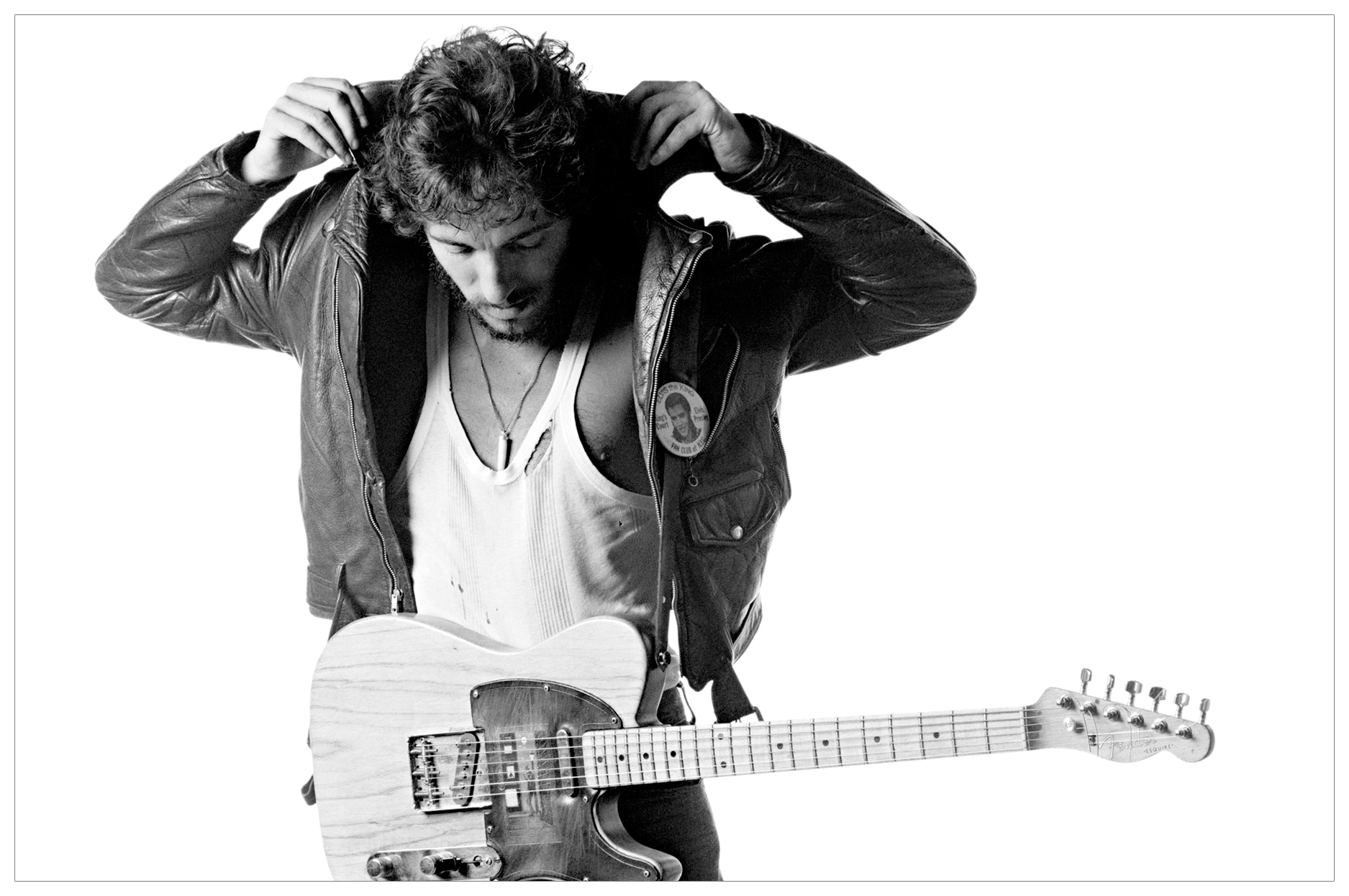