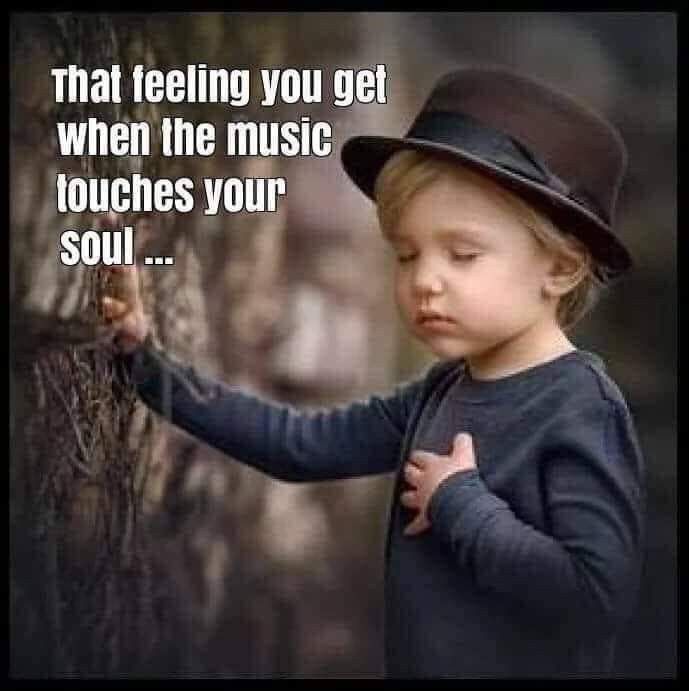 Before “Saturday Night Live” premiered in the fall of 1975, there was another 90 minute entertainment program that kept people up past the 11PM news on the weekend. The musical performance television show “The Midnight Special” premiered on August 19, 1972. Six months later it started its run as a regular weekly series which would last until May 1981. It was supposed to air immediately after Friday night’s broadcast of “The Tonight Show Starring Johnny Carson“. But for some unknown reason on the east coast where I lived it did not begin until an hour later.

During its nine year run, The Special brought us live stage performances from an array of the biggest musical artists of the decade with a different host each week (except for 1975 when the powers that be made the misguided decision to appoint Helen Reddy as the permanent host for one year). Despite that unfortunate turn, The Special was must see TV for music fans around the country.

It was the brain child of producer Burt Sugarman and even led to another series several months later, “Don’Kirschner’s Rock Concert”. But The Special was the first late night show to present the occasional stand up comedian along with musical guests from the top of the charts in rock, pop, soul, R&B, country, folk and more. And since the show aired on NBC, they hired one of their most popular radio station disc jockeys-Wolfman Jack-to serve as the show’s announcer (in between pedaling a product for one of the sponsors, Clearasil).

Every week when I would see the commercials for the upcoming show, I imagined how great it would be to watch it once I was old enough. But that happened sooner than expected the week Paul Anka was announced as the guest host. My mother really wanted to see him and she asked me to stay up with her to keep her company. I was beyond thrilled. But as the night went on, it did not turn out to be the bonding experience I imagined. Our entire conversation leading up to the show went like this:

My Mom: “I am so tired! Why is it called The Midnight Special when it does not come on until 1:30 in the morning?”

Me: “I can’t believe I get to stay up passed 1:30 in the morning to watch The Midnight Special! I am not even tired!”

I may not remember all the songs Anka & the other guests sang during the show but I do remember I became part of a very special club on that early Saturday morning. Decades later before YouTube was a phenomenon, I saw an infomercial for a DVD package with highlights from The Special. One of the clips in the ad was by the group behind today’s song. It was a Top Five hit in 1974 & they performed it on the show the same year. I always liked this track but really fell in love with it a few years ago after it was used in one of the best holiday commercials I ever saw. I love that The Midnight Special is part of my story & this record’s history as well.

“Hail (Hail) nothin’ the matter with your head
Baby find it come on and find it
Hail, with it, baby cause you’re fine
And you’re mine and you look so divine“. 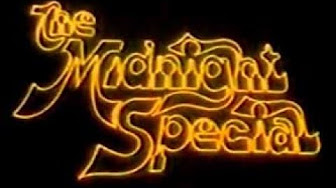 Redbone: “Come and Get Your Love” (Live performance on “The Midnight Special”, 1974, Originally released January 1974, written by Lolly Vegas).