I find it profoundly sad that some people only see Winnie The Pooh as a Disney character. As charming as he is in that world, he was even more special in his original existence in author A.A. Milne’s poems & stories. The bear he wrote about was based on a stuffed one owned by his son, Christopher Robin Milne. In an early story Milne explains that his son’s bear, originally named Edward Bear, was renamed Winnie after the female black bear Winnipeg, who lived at the London Zoo from 1915 until she died in 1934.

A Canadian band that formed in the mid 1960’s named themselves in honor of Milne’s subject’s original name. And if it were not for today’s song, I would probably not know who they were. But this song left an impression to this day, nearly 50 years after its release.

“Now the time is here
I don’t know where you are
So I’ll write you one more song
But it’s the last time that I’ll ever try“. 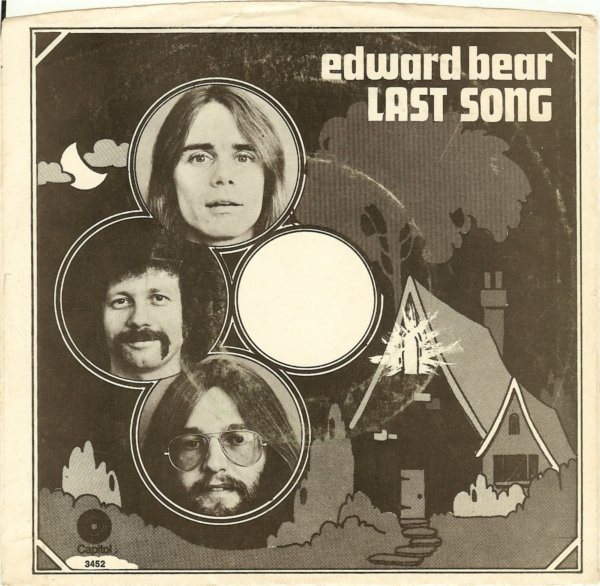