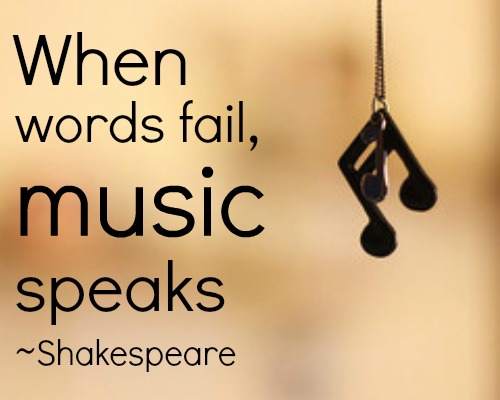 Today we celebrate the 76th birthday for one of the most prolific voices from the 1960’s Laurel Canyon music scene. Stephen Stills, a man Neil Young calls a genius, was born on January 3, 1945 in Dallas, TX. Best known as a member of the ground breaking groups-Buffalo Springfield, Crosby, Stills, Nash (CSN) and Crosby, Stills, Nash & Young (CSN&Y)-Stills is also the writer behind one of the 60’s best protest anthems (“For What It’s Worth”) and the voice behind the song that celebrated the biggest concert the country had ever seen to that point (“Woodstock”). He is a two-time inductee into The Rock & Roll Hall Of Fame for his work with the aforementioned bands.

Stills has released a number of solo records throughout his career with notable songs like “Love The One You’re With”, “Sit Yourself Down” & “Treetop Flyer”. He is also noted for his guitar work and his multi-instrumental skills. He has worked with an array of artists including Ringo Starr, Eric Clapton, Jimi Hendrix, Richie Havens, Jerry Garcia, & Joni Mitchell, amongst others.

His work with CSN stands out the most for me. “Suite: Judy Blue Eyes”, written about his one time girlfriend Judy Collins, is a musical odyssey. Just when you thought it could not get any better Stills closed out the song by singing in Spanish. But my favorite track of his is today’s, a stunningly beautiful ballad of lost love & heartbreak, with lyrics that define the word poetic.

“Wordlessly watching, he waits by the window and wonders
At the empty place inside
Heartlessly helping himself to her bad dreams, he worries
Did he hear a goodbye
Or even hello“. 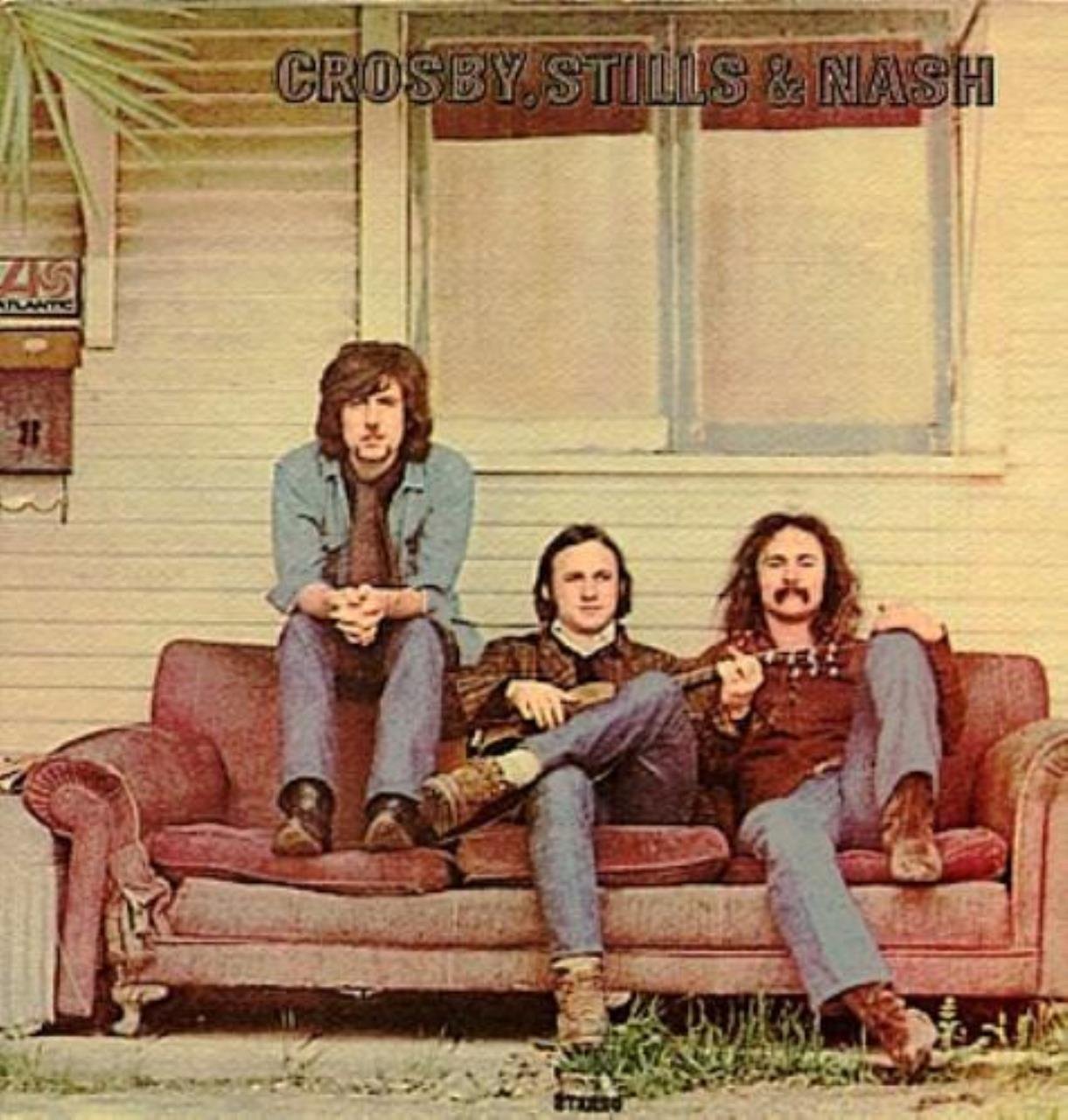