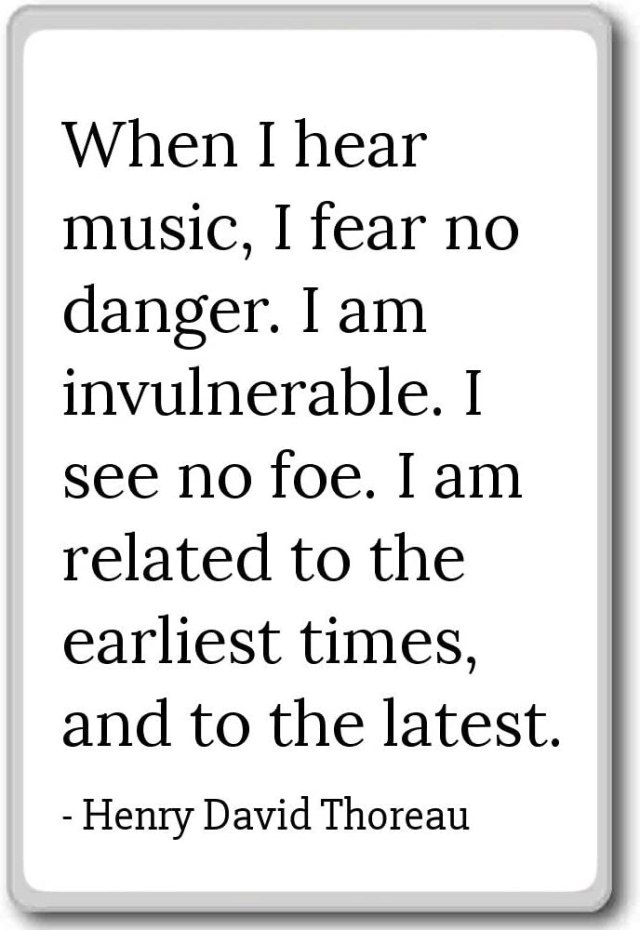 Today’s song has been covered by a myriad of artists including Robert Plant, The Four Tops, Bob Seger, Johnny Cash (as a duet with his wife, June Carter Cash) and Leon Russell, and all of them are great versions.  But my favorite one was recorded by Walden Robert Cassotto, better known by his stage name, Bobby Darin.  It was a top ten hit for him in 1966.  If you are not too familiar with Darin, it is very easy to write him off as a novelty act because of his first hit song, “Splish Splash”.  But make no mistake, he was an excellent musician playing guitar, piano and drums.  He also wrote and recorded songs in all different types of musical genres including pop, rock & roll, jazz, swing, country & folk.

That is how he took us from “Dream Lover”, “Mack The Knife” and “Beyond The Sea” in the 1950’s to today’s song and “Simple Song of Freedom” in the 1960’s.  He began his career as a songwriter at The Brill Building in NYC, the same place where Carole King & Gerry Goffin started.  It was there that Darin met & was signed by record executive Ahmet Ertegun, who discovered people like Ray Charles, Aretha Franklin, Eric Clapton (when he was in the band, Cream), Crosby, Stills, Nash & Young and Led Zeppelin.  I think Darin’s vocal has a haunting sadness in it that just resonates throughout today’s song.  And with superb lyrics by songwriter Tim Hardin and a beautiful arrangement, this tune just had everything it needed to be something both remarkable & unexpected all at once.

“Save my love through loneliness
Save my love for sorrow
I’ve given you my onlyness
Come give your tomorrow.” 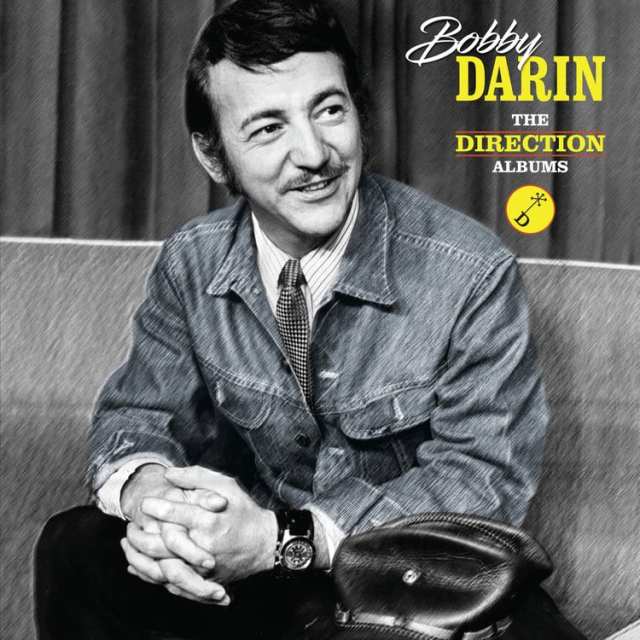