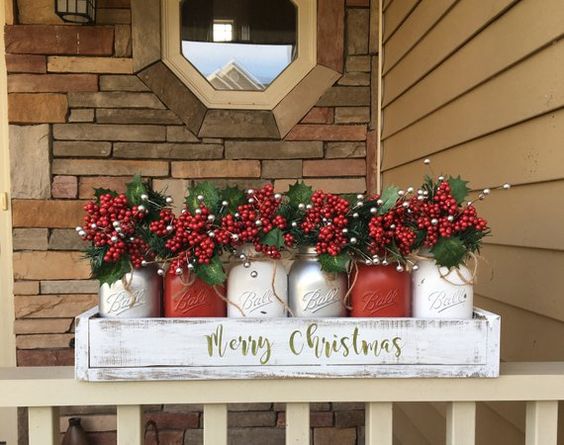 Today’s song was written by soul singer/songwriter Donny Hathaway (credited as Donny Pitts) & Nadine McKinnor in 1970.  It did not see chart success until two years later and has since become a holiday radio staple, especially when a film with the same name was released in 2007.

The version I chose is by a woman who has established herself as one of today’s great soul/R&B/hip hop superstars.  She has an incredible vocal range with a lot of power behind it and has recorded with megastars like Elton John, U2 & Andrea Bocelli.  She has also branched out into acting where she also excels, getting Oscar & Golden Globe nominations for her performance in 2017’s Mudbound.