I love duets.  Always have.  There is something so special about two voices coming together.  They can be from opposite ends of the spectrum, like in the case of Bing Crosby & David Bowie on “The Little Drummer Boy/Peace On Earth”  or two women from two different eras like Linda Ronstadt and Bette Midler on “Sisters“ or male/female like today’s song pick.  He’s a crooner who sings with big band sounds and she is a country superstar who writes (or co-writes) most of her own songs.   The musical arrangement for this duet is based on the Drifters version (which was featured in “Home Alone”) but also features some powerful horns which puts it on a level all its own.  It’s hard to believe that an Irving Berlin song from 1941 which is one of the most recorded songs in history can still be given a different spin after all these years. 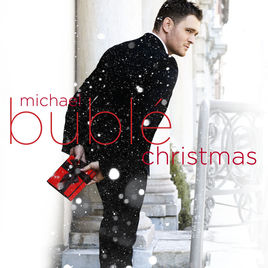