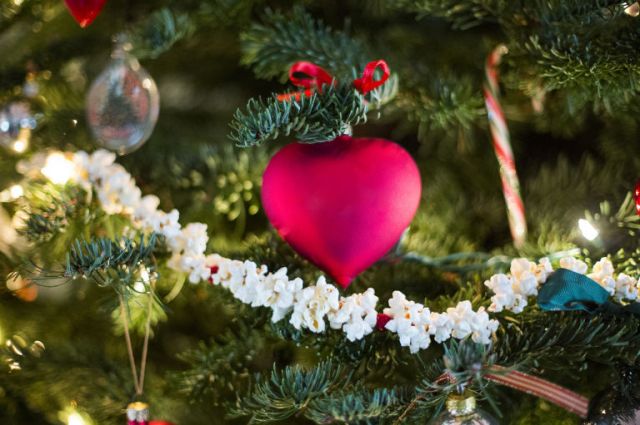 There is no need for me to write a lot here because the legend behind today’s songs is none other than the King himself, Elvis Aaron Presley.  While “Blue Christmas” is probably his most popular Christmas song, it is obviously not his only one.  There are several Elvis Christmas collections, including  “Christmas With Elvis And The Royal Philharmonic Orchestra“.  That was released in October, 60 years after his first Christmas album’s release, 1957’s “Elvis’ Christmas Album”.

I already love the big band sound, but when it is combined with Elvis and Christmas music, it is heaven on earth.  I picked two because it is so hard to pick one of anything by Elvis.  The first song defines the big band sound I referenced above, while the other is such a fun tune that is sung in a similar vocal to that of “(Let Me Be Your) Teddy Bear“.  Enjoy!!! 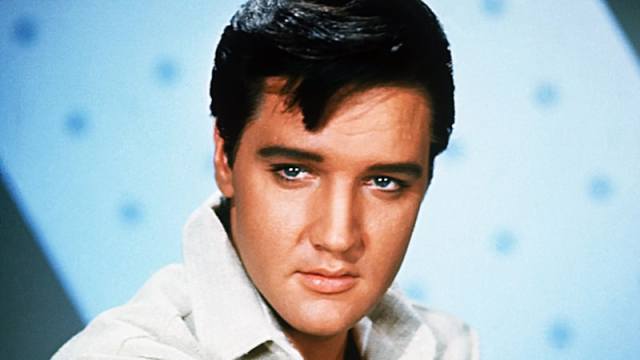 Elvis Presley :  “Santa Claus Is Back In Town”