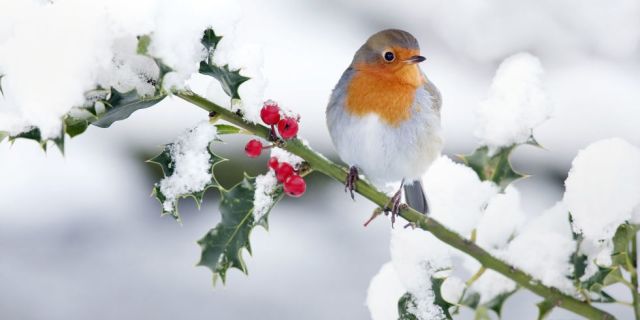 Despite being known as the “Me Decade”, it was also the decade of music trying to save, or at the very least, help the world.  USA For Africa, Live Aid, Farm Aid, the Human Rights Now! Tour in benefit of Amnesty International, Artists United Against Apartheid (Sun City), etc.  Total aside-Who could forget the video for the latter in which Bruce Springsteen is singing arm in arm with David Ruffin & Eddie Kendricks of the Temptations?  SAAAAAAAAAAAAAAAAAAAA-WOOOOOOOOOOOOOOOON!!!!  But I digress.

The one that started all those relief songs was Band Aid which was formed in 1984 by Irish musician Bob Geldoff of the Boomtown Rats.  Not long after participating in the recording of this song, U2’s Bono went to Ethiopia to see the conditions for himself and has been on a crusade to save the world ever since.  Over 30 years is one heck of a commitment.