I can remember the exact moment when I fell in love with this singer.  I was seven or eight years old, and I was in the back seat of my mom’s car while we were on our way home.  She always had the radio on but suddenly I heard a voice like nothing I had ever heard before.  Now in my young life, I had already heard a lot of great music courtesy of my parent’s records:  Elvis (my mom’s swoon-worthy crush when she was a teenager), Motown (my parents had a K-Tel four album compilation set) Doo-Wop & the Crooners (Dean Martin, Frank Sinatra, Tony Bennett, etc.).

But what I heard on the radio that day was not like anything I had heard before, and more importantly, it hit me in a place so deep inside I did not even know existed.  Being so young, I could not verbalize what I was feeling, but when the song was over I remember the DJ saying something about “soul music”.   I took that literally to mean “music that touches the soul” and figured that is what had just happened to me.  The song was less than three minutes long but in that time it changed my whole life. 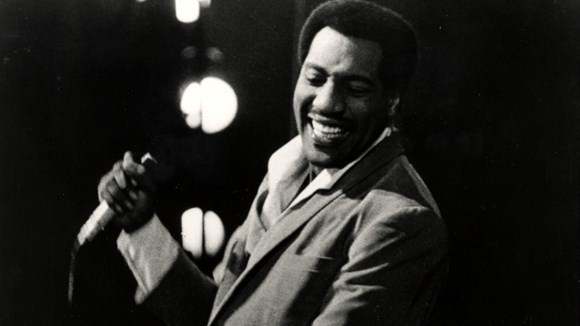 The song was “(Sittin’ On The) Dock On The Bay“by Otis Redding, who we lost 50 years ago today when he was just 26 years old.  His career was for only five short years, but his reach has endured the last fifty years because his voice changed the landscape of music as it was.  In the mid 1960’s music was changing and with the death of Sam Cooke (one of Redding’s heroes) in December 1964, soul music was getting lost in a sea that included the Beatles, the British Invasion, Motown, etc.  When Redding’s voice began to be heard through his records and live shows, there was no denying his immense talent.  No one before or since has sung with his gut-wrenching, achingly impassioned vocal.  It quickly & rightfully earned him the title of “King of Soul”.  Redding put Soul Music back on the map, and just as importantly, became the voice of Stax Records.

Incidentally. “Dock of the Bay” was co-written by legendary guitarist Steve Cropper, a member of Stax’s house band, Booker T & The M.G.’s.  “Crop”, as he is affectionately known, had the heartbreaking task of finishing the song after the death of his best friend.  Learn more about that and more about Redding’s career in this fantastic interview by CBS News correspondent & fellow music connoisseur, Anthony Mason. 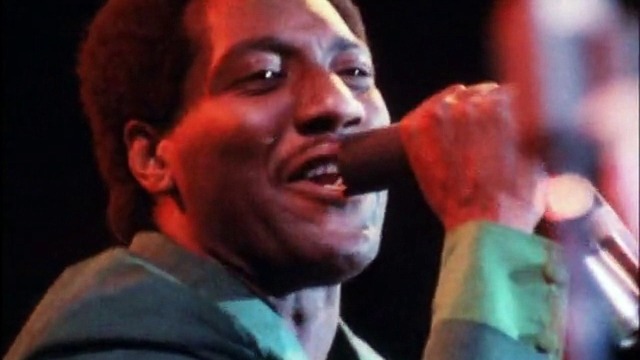 Even more sad than his loss to the music industry, Redding left behind a young wife and three small children when he died.  All of them have worked incredibly hard to preserve his legacy.  Also, on December 15, Rhino Records is releasing “OTIS REDDING: THE DEFINITIVE STUDIO ALBUM COLLECTION”, a 7-LP set.  More proof that the world still cannot get enough of Otis Redding’s timeless talent.

There is not a song by Redding that I do not like, so I decided to share several of my favorites below.  After you listen to his two Christmas songs, indulge yourself by listening to the rest, including his phenomenal performance at the Monterey International Pop Music Festival from June 1967.  If you have never seen it before, you cannot miss it.  He performed five songs in twenty minutes…..and STOLE the show.

Thank you, Otis Redding.  You are missed every day.

Otis Redding:  “These Arms of Mine”

Otis Redding and Carla Thomas:  “When Something Is Wrong With My Baby“***

***(It was hard to beat Sam & Dave’s original passion infused version, but between Redding’s voice & the phenomenal horns added to the fact that this was a male-female duet, this cover is as close to perfection as possible.  Redding & Thomas did several duets together, but this is by far my favorite followed closely by “Tramp“.)