The Rock & Roll Hall of Fame describes the singer at #11 as having a forlorn, crying vocal style.  I describe him as unbelievably great.   My pick at #11 is “When A Man Loves A Woman” by Percy Sledge.

The passion in Sledge’s voice coupled with the power of it and the delivery of the lyrics exudes pure unadulterated soul on every level.  Sledge’s roots are in gospel and that is evident in every note he sings.

This phenomenal song hit #1 in May 1966 for two weeks on the Hot 100 chart and four weeks on the R&B chart.  It also hit #1 on the pop charts again in 1991 when Michael Bolton recorded his own version of the song.

Sadly, the song’s lyrics and music were actually written by Sledge but in what can only be called terribly misguided judgment, he gave the writing credits to two members of his band-Cameron Lewis and Andrew Wright-because they put together the song’s arrangement.  Sledge had several other hits throughout his career, but none of those songs came close to the beauty or the power of this one.

Sledge was inducted into the Rock & Roll Hall of Fame in 2005 by one of his biggest fans, Rod Stewart. 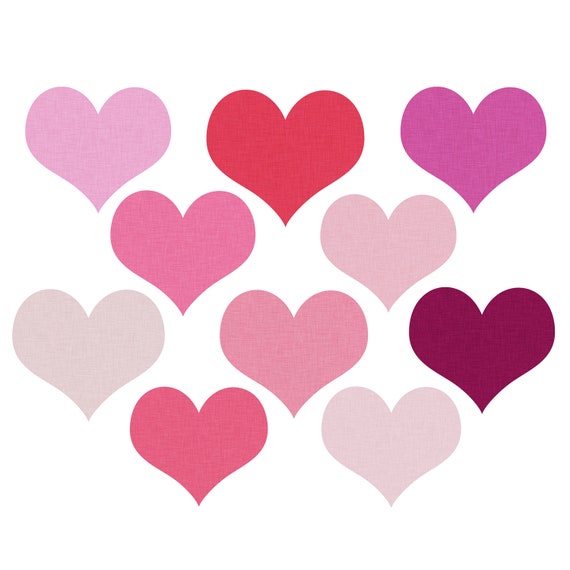