Hi, everyone. Welcome to this week’s edition of Music Monday.

In 2010 a fabulous show premiered on TNT that instantly became my new favorite. “Memphis Beat” was a cop show with an interesting twist: the cop loved music so much that each episode ended with him singing a song at the local bar. How could I not like it? The lead actor/cop/singer was played by Jason Lee who may not have done his own singing but was great in the role nonetheless. Other actors in the cast included Alfre Woodard, DJ Qualls, Celia Weston and Sam Hennings. Unfortunately, not as many people enjoyed the show as much like I did so it was cancelled after only one season. Sigh.

The original music for the show was done by American blues musician Keb’ Mo’ and one of the songs he used for the show was a cover of today’s song. And it was unbelievably great. I have searched high & low for it over the last 11 years but I cannot find it or the episode it was featured in anywhere online. I do not believe he ever made it available for commercial release which is an absolute shame because it was that good.

The song was written by American indie roots singer Will Oldham who released the song as the title track to his 1999 album under his stage name, Bonnie “Prince” Billy. It is a wonderful rendition but I must admit I love Johnny Cash’s version so much more. Oldham sang the chorus with Cash on his track which gave it so much depth but it was his stark delivery that brought the song to a level only Cash could deliver. Of course, anything Cash did was gold, but this song is one of my Top Ten picks from his illustrious career. That gives you some idea how great his cover truly is.

“Did you know how much I love you
Is a hope that somehow you
Would save me from this darkness“. 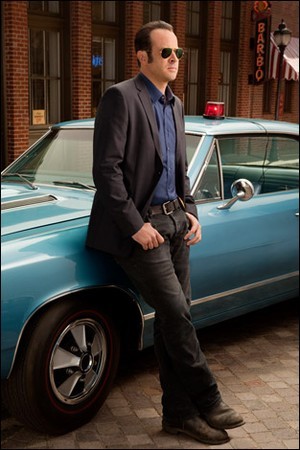 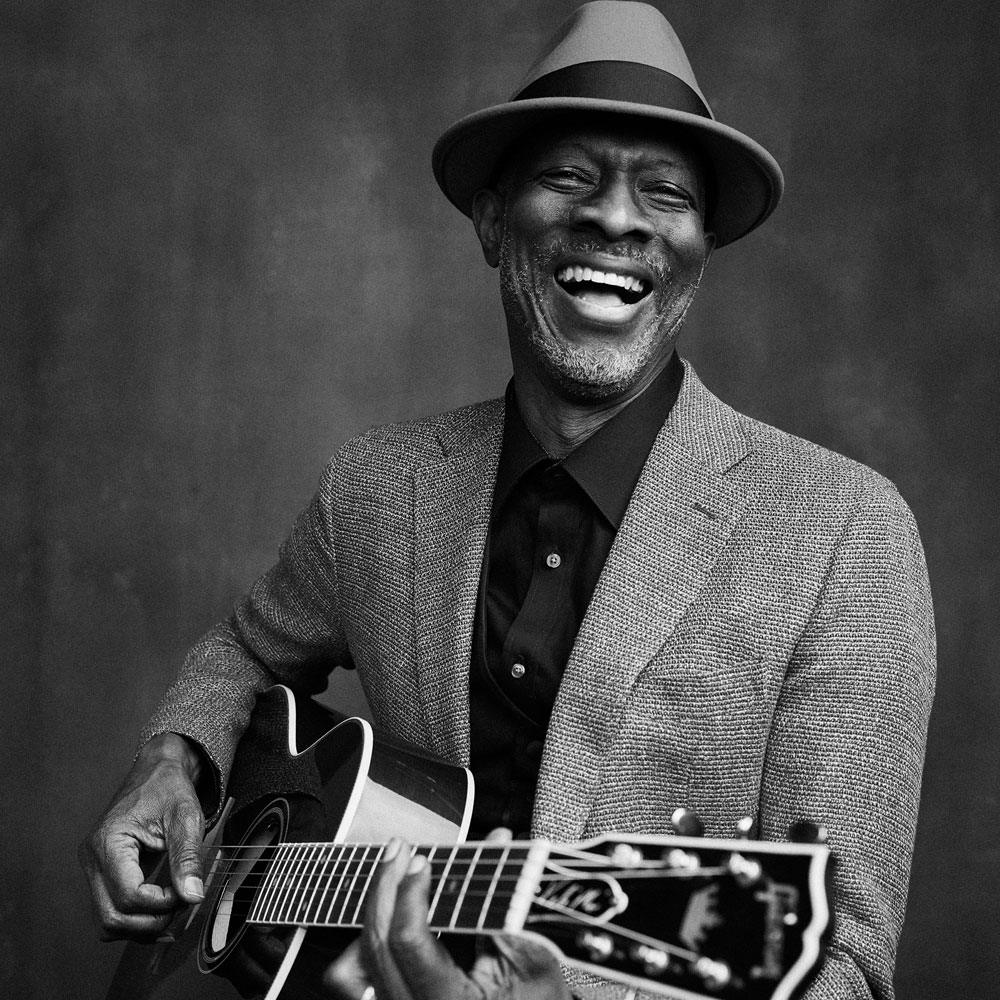 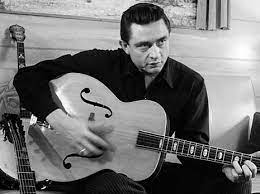 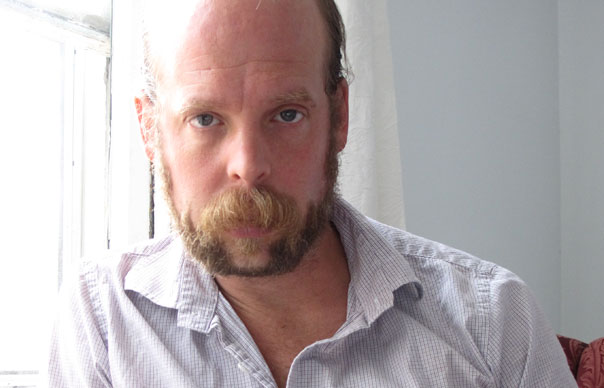