Hello from me and this adorable snow couple!!!  I LOVE that they are wearing mittens!!! 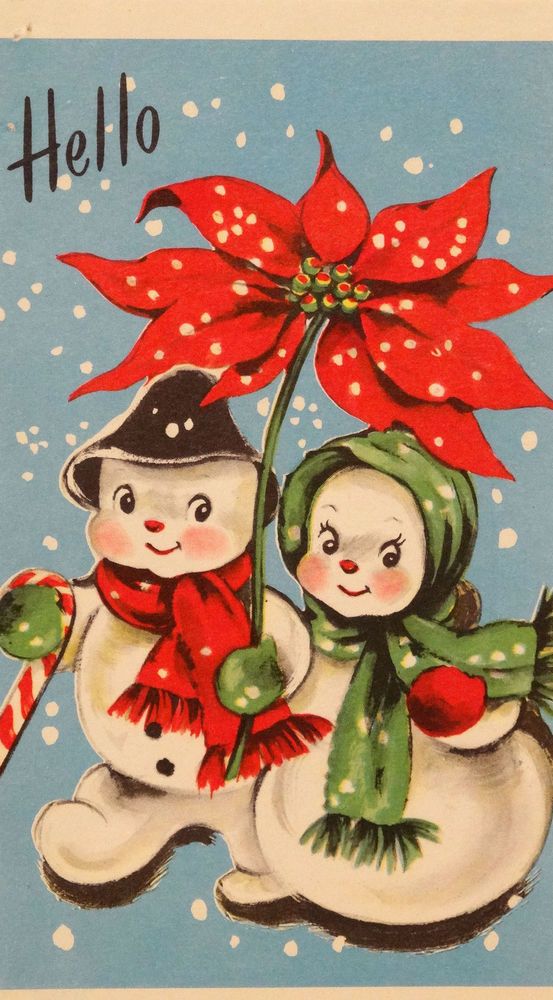 When the right song and the right singer find each other, it is magic.  When that combination becomes so successful it not only produces a hit record but it also becomes the artist’s signature song.  Most artists have only one song that easily defines them.  For others, there are several.  Today’s artist falls into the second iconic category.  Some of his signature songs include “Everybody Loves Somebody“, “Volare“, “That’s Amore” and today’s Christmas classic.

He recorded it twice, first in 1959 and again in 1966, for two different Christmas album collections.  One of his fellow Rat Pack buddies recorded his own version first in 1950.  Despite the fact that the buddy was Frank Sinatra himself, the most loved and well known version of this song is attributed to the King of Cool.  One glimpse of this incredibly handsome man performing in his smooth, suave debonair demeanor with his wide easy smile and lush baritone voice and it was easy to see why he was awarded that nickname.  And to earn that honor as a member of a group that included the Chairman of the Board, well, that put him in a league all of his own.  Well done, Dino Paul Crocetti.