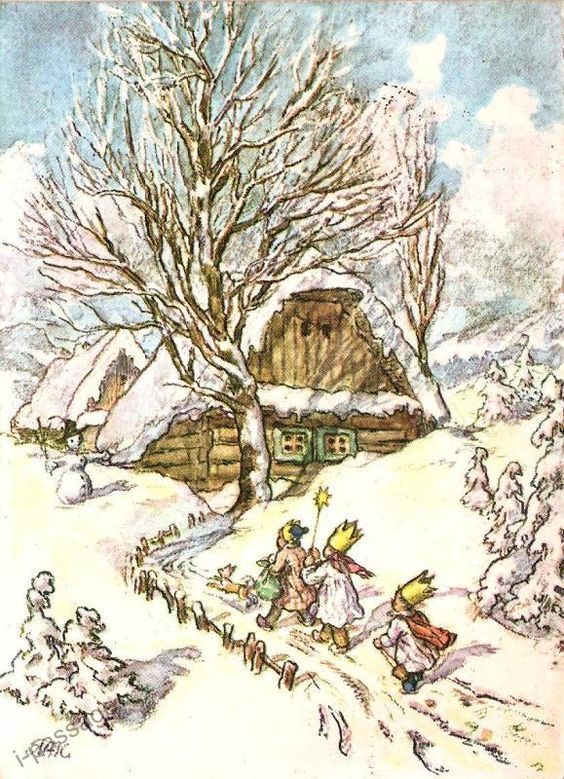 Irving Berlin could not have possibly known how many people would go on to record one of his most famous songs.  He wrote several and lived to be 101 years old, but I still think he could not even imagine how many versions of this Christmas classic would be out there one day.  And there are new ones being recorded each year.  Berlin wrote it imagining Christmas in his home state & city of New York as opposed to the west coast state of California he was working in.

When it was first released in 1942, service men & women facing their first Christmas away due to their tours in World War II saw it as a dream of home.  For the rest of us, it invokes cherished memories of the Christmases we knew as children or before life happened to us.  The version of this song I like best is by a fellow Italian, a fellow native New Yorker and painter who has been singing for 70 years.  Not a bad gig.

And for a great female take on this classic, here is one of my favorites: