I love vintage Christmas card images.  I found this one online and could not resist sharing it with you.  Outdoor Christmas trees covered in snow are magical to me. 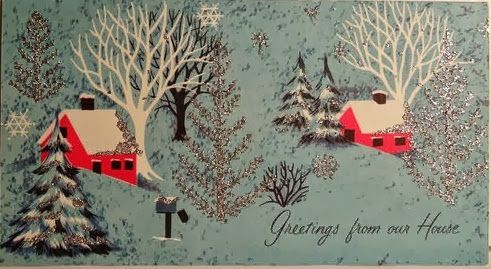 Today’s song was written in 1962 and became a hit the following year for Bing Crosby.  His version is a traditional  take on this tune and holds up well, but the song was never really a favorite of mine.  Maybe that’s why despite the dozens of versions that have been introduced to the world in the past 56 years I never really took notice.  Then I heard this group’s soulful cover and all that changed.

The lead singer has one of the best voices to come out of Motown, where she and her group first found success.  She began singing in church at age four and by age 7 she won her first award on a TV amateur hour.  Her unbelievably powerful vocal range gave their recordings equal doses of grace and grit which were framed by the luscious harmonies of her back-up group.  And their dance moves and choreography only added to the experience of watching them perform.  They had many hits of their own but their take on songs like “I Heard It Through The Grapevine” and “The Way We Were” made them as popular as the originals.  And just what would the landscape of music (or life, for that matter) look like without that “Midnight Train To Georgia“??? 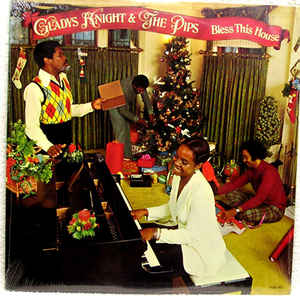