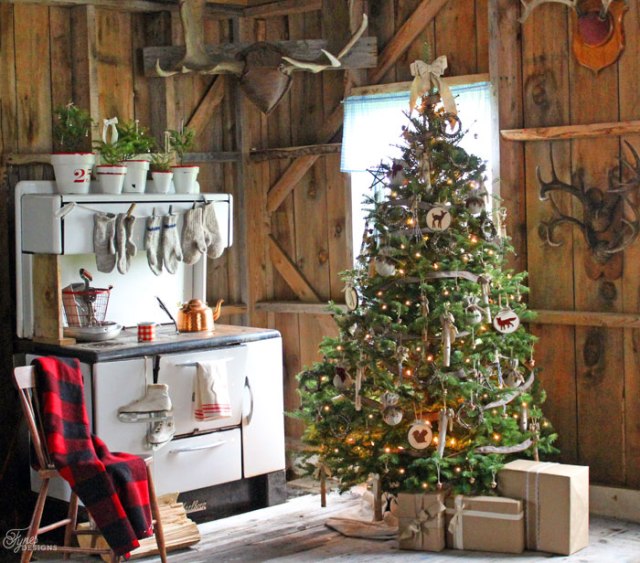 This legend from my home state of NY just announced his 50th world tour, and getting tickets to one of his shows will be this year’s Christmas gift to myself (he will be in CT next June).

During those 50 years he has sold over 120 million records (including the Monkees hit “I’m a Believer”), has had eleven number 1 hits, is in both the Songwriters Hall of Fame & the Rock & Roll Hall of Fame, appeared in one of the greatest concert movies ever made (“The Last Waltz“), starred in the 1980 blockbuster, “The Jazz Singer” and was the focus of idolization in the movie “Saving Silverman” where he appeared as himself. 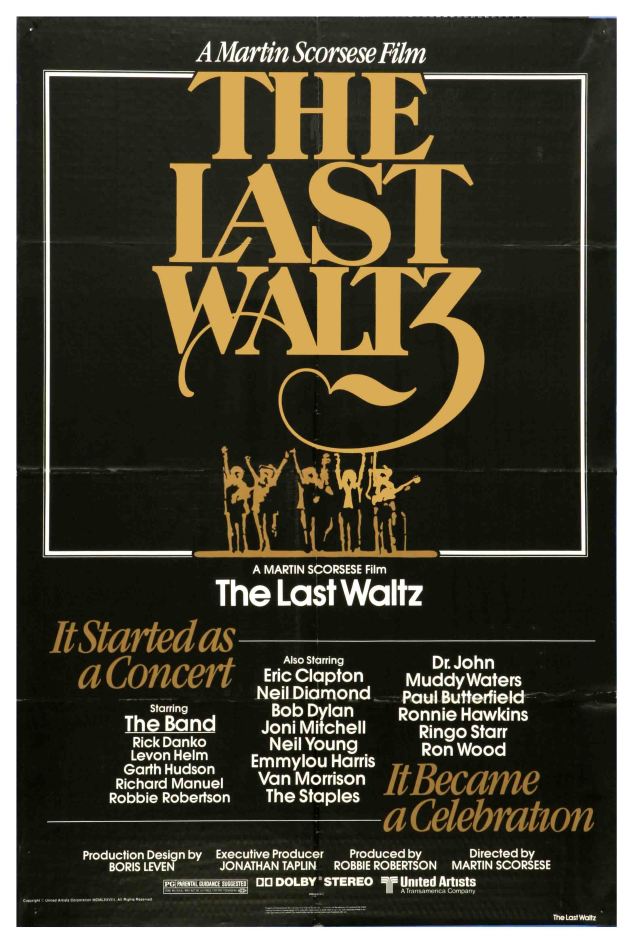 With Steve Zahn & Jack Black starring in it, how could it not be, right???

Over the summer I went to several games at Fenway and loved singing the stadium staple “Sweet Caroline” with the rest of the crowd for the 8th inning sing along.

I have always been a believer that less is more, and sometimes an acoustic performance is so much more powerful than a full band sound.  This is so true on “Acoustic Christmas“, his newest release that features 10 simply gorgeous Christmas songs including today’s pick, which features a stunning string arrangement.

I do not own the rights to anything.  I am just sharing some things that I love with you. 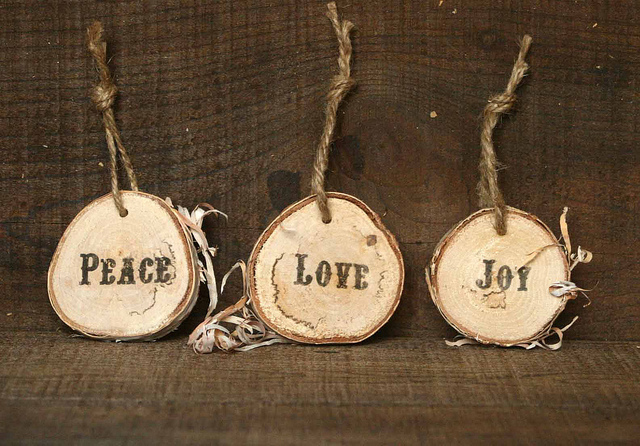