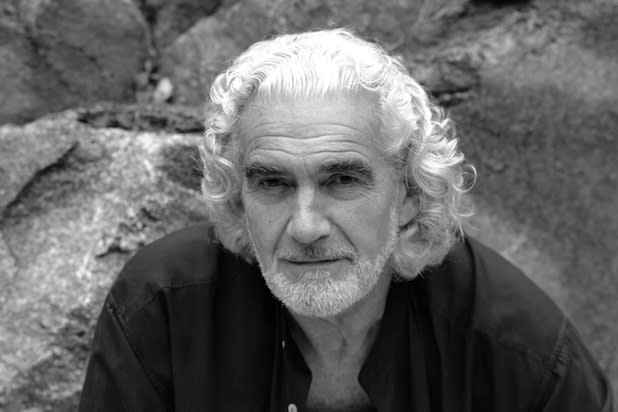 Photo courtesy of The Wrap.com.

My heart is so sad today. I loved and adored this man for years as Carl Hutchins on “Another World”. Any fan of that show knows how wonderful the pairing between he and Victoria Wyndham (Rachel Cory) was. They were that show’s “Luke & Laura” except they did it without the crazy storylines, Newsweek covers or Elizabeth Taylor as a guest star. It was pure unadulterated acting that was, in a word, phenomenal.

And that acting won Keating an Emmy in 1996. I remember that night vividly: I was home watching the awards, and when they called his name, I stood and applauded. No one deserved to win more than this man. With all due respect to Tony Geary, Keating was the greatest soap actor EVER, and he did it quietly, eloquently and effortlessly.

His character quoted so many poems I feel my love for poetry traces directly back to his character and that soap, which I still miss every day even though it has been 15 years since my Bay City family left the air.

Now, all I can think of is a line he recited on “AW” which was borrowed from “King Lear”: “All is Cheerless, Dark and Deadly”.