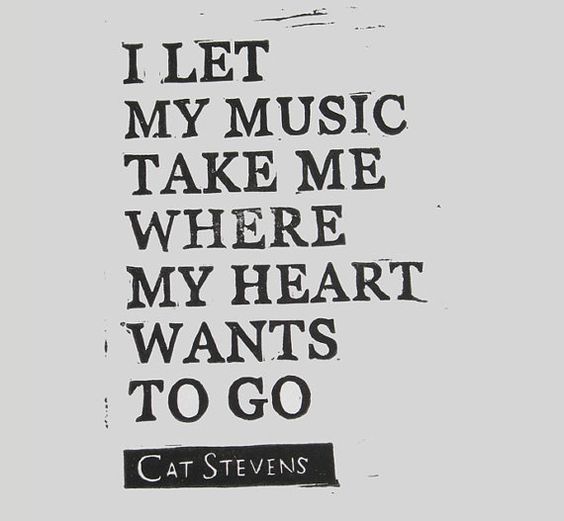 By 1984 MTV was an enormous part of the music scene. Anyone who wrote it off as a fad at its inception in 1981 could no longer deny the massive medium it had become. Around that time some of the old school hold outs from earlier music decades decided to embrace the video era. But there was one participant who completely surprised me and that was Lou Reed.

The only thing I knew about him when I was in high school was that he was the voice behind 1972’s “Walk In The Wild Side”, an FM radio staple. But once I got to college, a friend introduced me to Reed’s ground breaking band, The Velvet Underground. They were considered a rock band with an avant-garde approach that put them in the middle of NYC’s subculture in the mid 1960’s. This was due in part to their sound, their manager, artist Andy Warhol & the band’s frequent collaborations with German singer Nico. Reed’s most famous songs with the band, “Sweet Jane” and “Rock and Roll” helped push him to try more creative sounds that he would continue to do in his solo career after he left the Underground in 1970.

Before the Underground, Reed co-wrote a song in protest of the popularity of dance songs called “The Ostrich”. Fast forward to April 1984 when he released the album, New Sensations. Not only did he make a video for today’s song, which was the album’s first single, but he also released a 7″ and 12″ single of the track as well. Despite the fact that it can easily pass as a dance song, I fell completely in love with it & the video from the first time I saw it on MTV. And the music by the man born Lewis Allen Reed 79 years ago on March 2, 1942 in Brooklyn, NY remains one of the coolest parts of my world.

“You broke my heart and you made me cry
You said that I couldn’t dance
But now I’m back to let you know
That I can really make romance“.