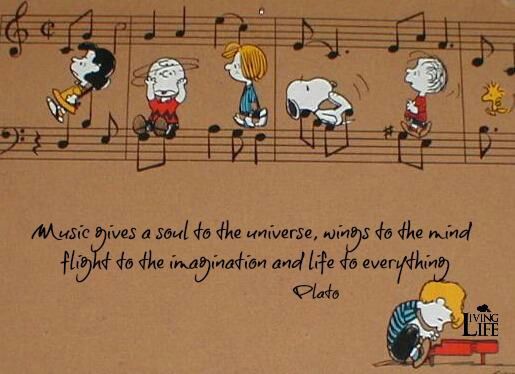 Sam Cooke was not just a soul singer.  He was also an early activist in the civil rights movement and fought against segregation, especially at musical venues.  Perhaps his boldest statement in his quest for equality came in one of his most important songs written in early 1964.  He was inspired to write it after he, his wife and his band were refused rooms at a hotel in Louisiana and his subsequent arrest for disturbing the peace after Cooke demanded an answer from a manager as to why his reservations were not being honored.

His own version is powerful with a great production behind it, but still done mostly in Cooke’s hallmark polished sound.  It was just the natural state of his beautiful voice.  When Otis Redding recorded it in 1965, in his trademark achingly impassioned voice, it gave the song and its message even more meaning.  It was my favorite version until September 2, 1995.  On that day Al Green sang it at the Rock & Roll Hall Of Fame Concert.  He did not just sing it, he sang the hell out of it and gave 10,000% of himself while doing so.  The band behind him-Booker T & The MG’s along with Paul Shaffer and friends-did not miss a beat while clearly enjoying the performance as much as the crowd did.  Despite Green’s appearance coming fairly early on in the show, he brought the house down.  But what else should we expect when The Reverend takes his rightful place at the pulpit? 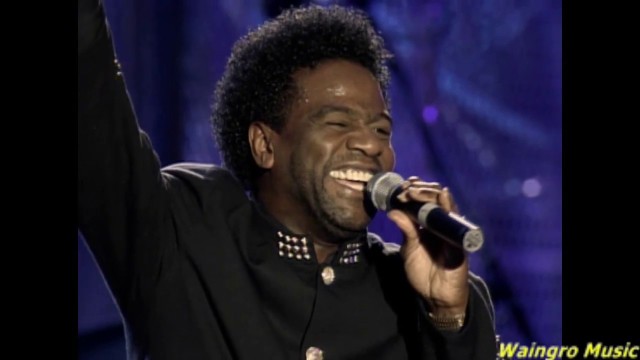