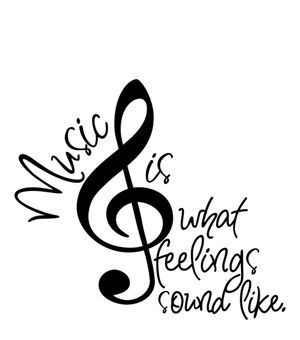 Jack “Jackie” Leroy Wilson Jr. was born 87 years ago on June 9, 1934 in Detroit, Michigan. His first solo single,1957’s “Reet Petite”, was co-written by Motown founder Berry Gordy. Today’s song was released six years later & was co-written by Wilson himself. He sang, he danced, he wrote songs & performed with everything he had. “Mr. Excitement”, as he was called, was the whole package.

“‘Round and ’round we go
Where we stop nobody knows
Yeah the band is swinging on the stand
We’re moving in we’re moving out“. 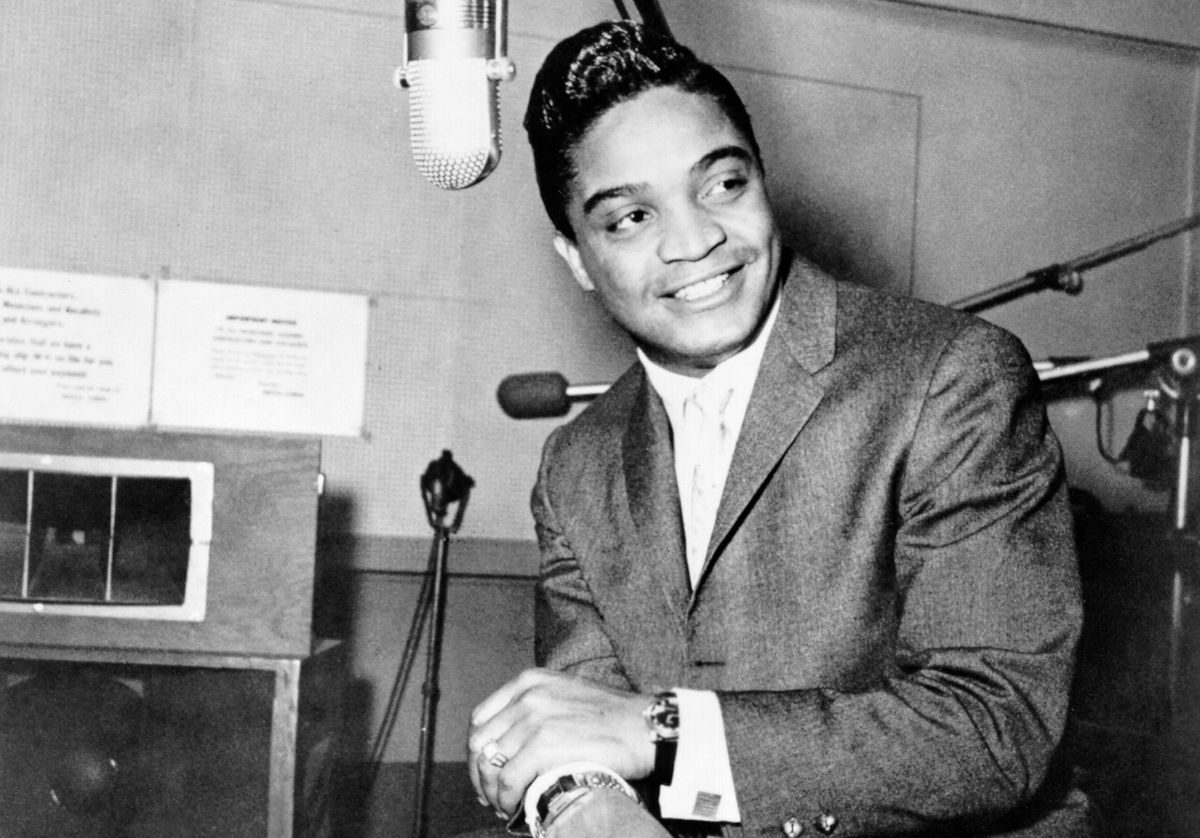