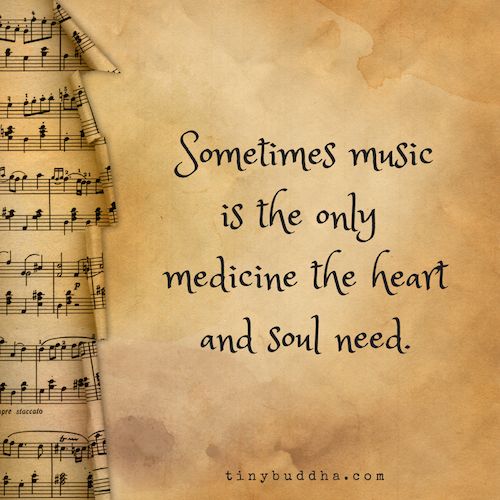 Fifty years ago today-May 21, 1971-Marvin Gaye released his masterpiece, What’s Going On. This album was an expression of the angst he was feeling between 1969 & 1970 due to the state of the world-the Vietnam War, the effect of pollution on the environment, racial injustice, poverty-and what was happening in his own world: the break-up of his first marriage, the death of his friend, Tammi Terrell, the trials his brother, Frankie, faced in service to our country & as a veteran returning home from the war to little support in how to rejoin society; Gaye’s inability to break free of the confines of his Motown contract to make the music he wanted to make, his strained relationship with label owner Berry Gordy and Gaye’s money troubles with the IRS due in part to his cocaine addiction.

If Marvin Gaye only gave us his recording of “Grapevine” what a contribution that would have been all by itself. But the legacy of What’s Going On defines not only his talent but his heart, soul, intellect, empathy, strength & compassion for the world around him as well. His was one of the first voices I remember hearing and I have absolutely adored it ever since. The soulfulness, the passion, the intensity & the four octave range of his deep rich baritone to tenor voice, it is a truly beautiful & remarkable instrument. I miss him every single day. Happy anniversary to one of the greatest records ever made by one of the greatest artists who ever lived.