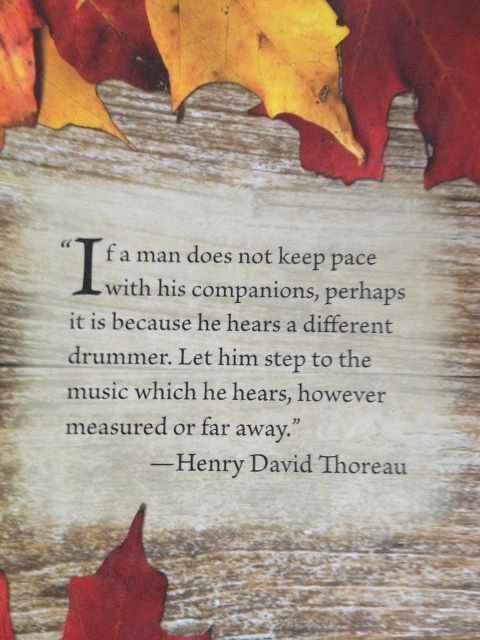 There is another birthday in music upon us and this one belongs to U2 drummer Larry Mullen Jr. Born October 31, 1961 in Dublin, Ireland he began playing drums at age 9 in marching bands. According to the band’s website, Mullen put an ad up at his school in 1976 seeking musicians to form a band that brought him together with his three bandmates. They put out an EP in 1979 and were signed to Island Records a year later. U2’s 1980 debut album gave them their first hit, “I Will Follow”. But it was their 1983 album, “War” that led to worldwide success. Nearly 40 years later, they are considered one of the most successful bands of all time.

I like a great deal of U2’s music and one album I particularly enjoy is 1988’s “Rattle & Hum”. They recorded a lot of it in Memphis at the legendary studios of Sun Records. That was where Elvis Presley, Johnny Cash, Carl Perkins, Jerry Lee Lewis, Roy Orbison and others began their recording careers. One of the song’s U2 worked on there was a collaboration with blues legend B.B. King. Despite how high he raised the bar on this track, U2 was not far behind. The raw intense lyrics from Bono & the music from the rest of U2 helped them keep up with power of The King Of The Blues, resulting in one heck of record.

“I ran into a juke joint when I heard a guitar scream
The notes were turning blue, I was dazing in a dream
As the music played I saw my life turn around
That was the day before love came to town“. 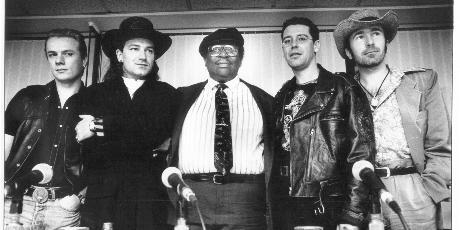 "I believe in the kingdom come
Happy Mother's Day to all the mothers & mother figures. #mothersday2021 #motherfiguresaremothers #furmamas #thesecondsundayofmay #lilacsandrustblog