The original version of today’s song hit #1 on the charts in 1949, but the TV special based on the song was not released until 1964.  It has been recorded over a dozen times and three of them are on my list of favorites.  Both the song & the special are holiday staples for anyone who grew up with the tradition of watching it every year. 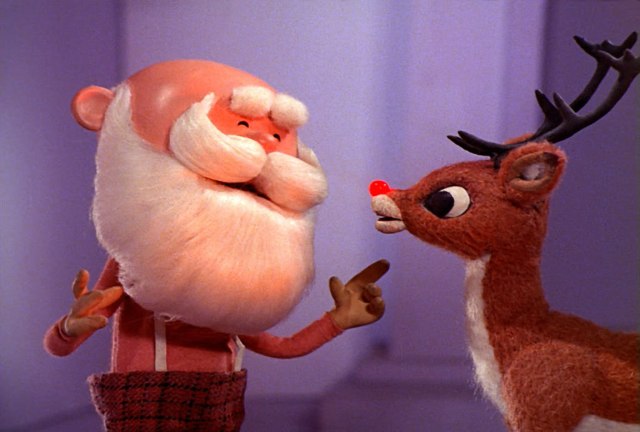 It was 57 years ago today-August 15, 1965-that The Beatles made history with their concert at Shea Stadium in NY. Thank you John, Paul, George & Ringo for EVERYTHING. @thebeatles @ringostarrmusic @georgeharrisonofficial @paulmccartney @johnlennon #firstplayatshea #beatlemania #thefabfouratshea #lilacsandrustblog
"And the seasons, they go round and round